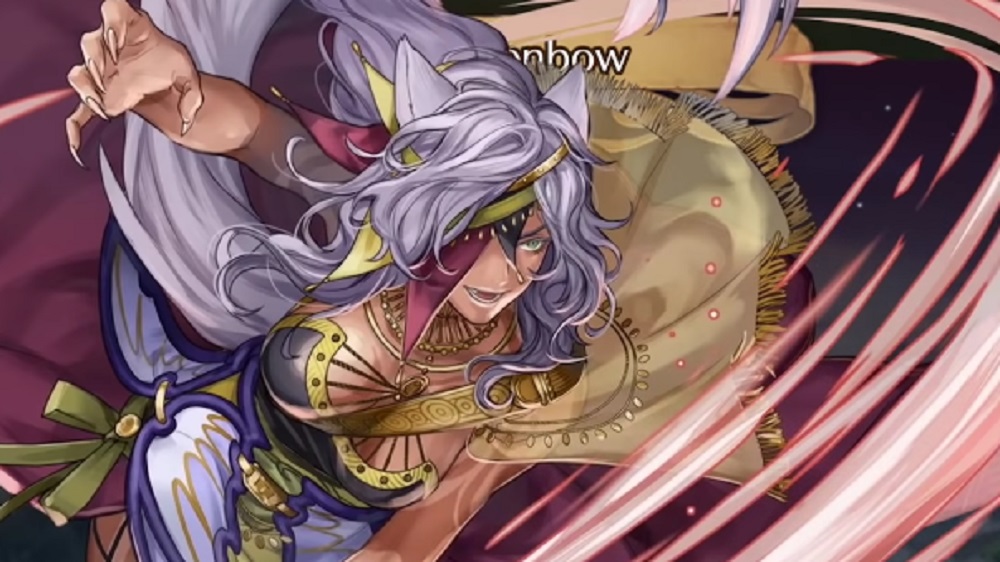 Another batch of attractive anime heroes are headed toward Nintendo’s free-to-play mobile title Fire Emblem Heroes. In the update, all four characters are derived from the 2007 Wii release Fire Emblem: Radiant Dawn.

The event, titled “Rulers of the Laguz” will include the angelic Leanne, King of the Hawks Tibarn, the temperamental Reyson and stoic wolf-woman Nailah. The four characters will also be bringing a new paralogue chapter “Countdown” so you can try out their respective abilities. If you like wings, this is gonna be a big update for you.

You can check out a trailer featuring the new content below. The Rulers of the Laguz update is expected to go live in-game January 11 at 23:00 PT, which is January 12 at 02:00 ET and 07:00 BST. Fire Emblem Heroes is available now on iOS and Android devices.