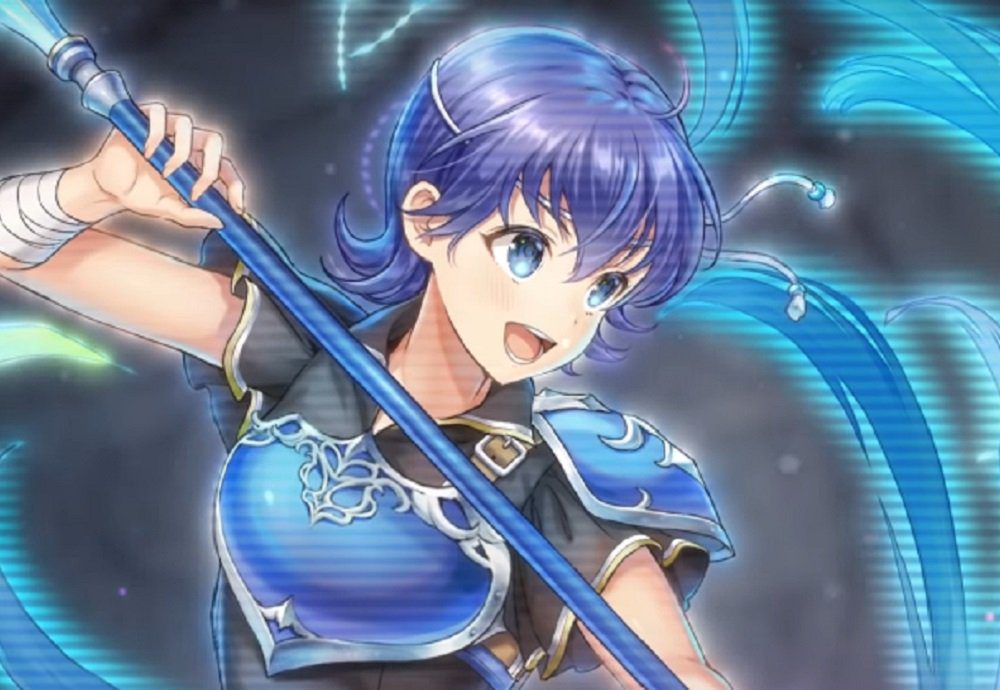 Now that NON-DENOMINATIONAL EGG AND RABBIT day is behind it, Nintendo’s mobile battler Fire Emblem Heroes can get back to its typical, war-faring ways. The newest update for the gacha title is feeling a little nostalgic, offering up a quartet of characters from 2003 Game Boy Advance release Fire Emblem: The Blazing Blade, incidentally the first title in the storied adventure series to see an official release on western shores.

As showcased in the above trailer, the new summoning event will see the arrival of cheerful knight Farina, archer and noblewoman Louise, irritable mage-in-training Erk, and finally the Mage General of Etruria Pent – who also happens to be Louise’ husband and Erk’s adoptive father, making this particular banner quite the family affair.

Arriving alongside the new quartet of characters is a new story chapter, “Treachery.” Additionally, any Fire Emblem Heroes player who pulls 40 characters during the new event will receive a free five-star hero pull, as well as a coveted Celestial Stone. The “Bond of Trust” summoning event launches in Fire Emblem Heroes in all territories today.