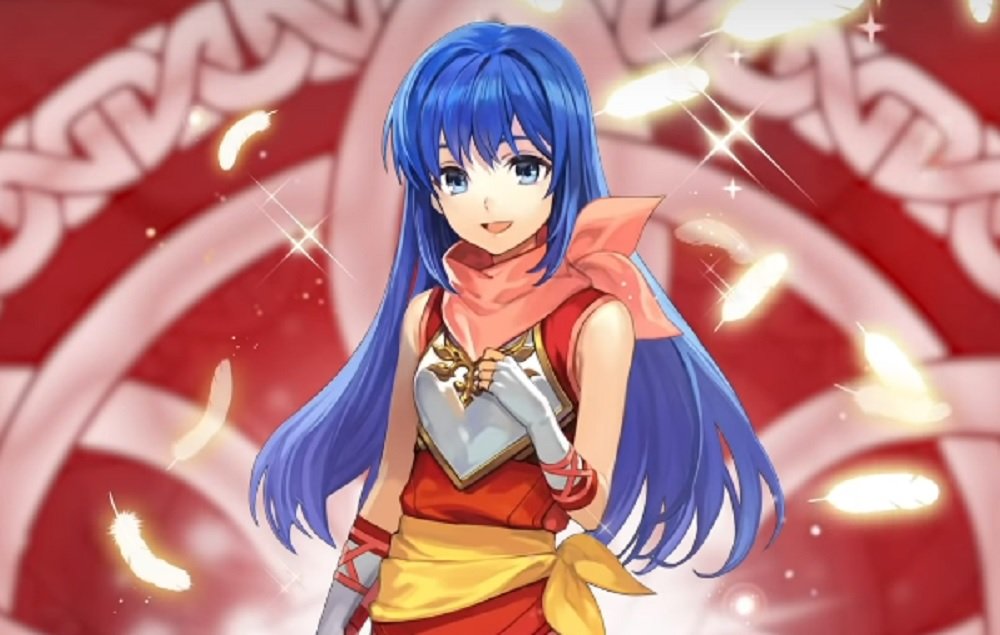 Tipping the hat to Famicom classic

On Monday, the legendary Fire Emblem franchise will celebrate its 30th anniversary. That’s 30 years of smiley teens with a myriad of hair colours taking on dangerous quests in gorgeous fantasy worlds. To mark the occasion, Nintendo will release a new batch of “Special Heroes” to its mobile battler Fire Emblem Heroes.

The new warriors joining the pool next week are Caeda, the Princess of Talys; trainee wind mage Merric; and Palla, who is accompanied by her sisters Catria and Est. There’s also a Marth, because there’s always a Marth. All of these characters debuted in Fire Emblem: Shadow Dragon and the Blade of Light, which launched on the Famicom way back in April 1990.