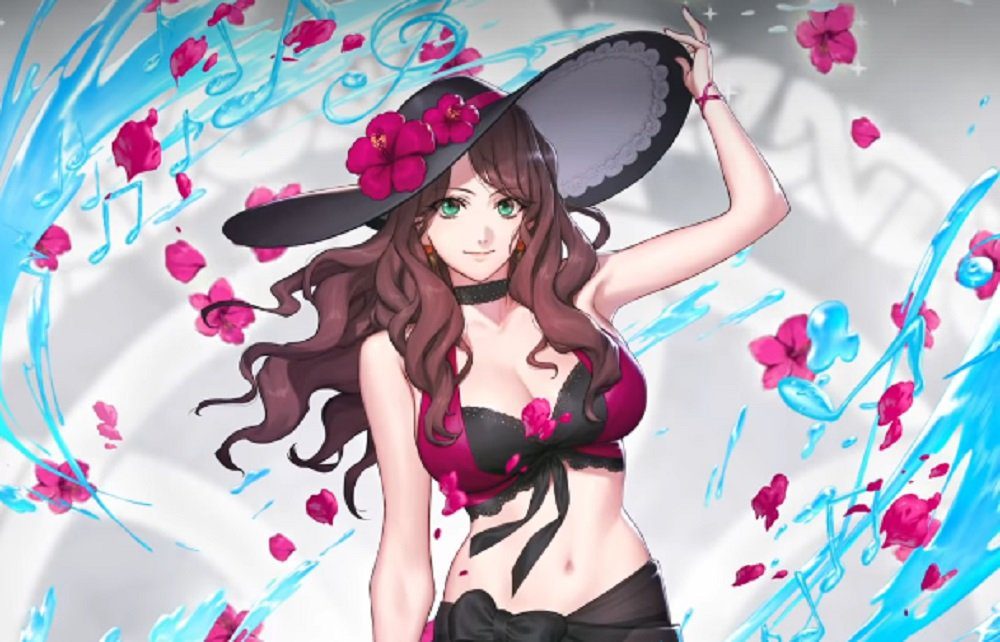 Nintendo has released a trailer for the next update headed to its mobile battler Fire Emblem Heroes. Still feeling the summer sun, this new Summoning Event will bring another selection of famous faces to the roster, every one of them ready to rock the sands of Fodlan.

The Overseas Memories update adds a squad sun-time, fun-time heroes from the 2019 release Fire Emblem: Three Houses. Joining the mix are the Blue Lions’ Ingrid and Sylvain, the Black Eagles’ Dorothea, and a new “Duo” hero in the form of Byleth and Church of Seiros leader Lady Rhea, who is leaving the sanctity of her church to catch some rays. All of the above characters are looking just dandy in their vacation gear. Dorothea in particular is outstanding in her giant floppy hat.