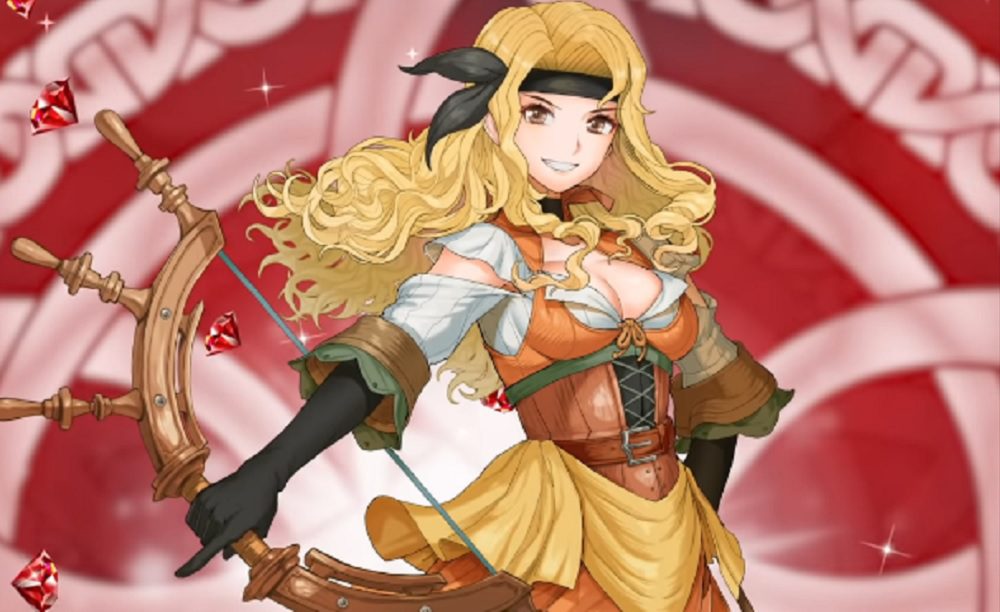 And a bottle of rum

Swab the decks, mizzen the masts, and… erm… keel… haul… something. Nintendo’s Fire Emblem Heroes is preparing a brand new update, which will bring pirate-themed content to the mobile battle title.

The latest event, which launches on Friday, will add four Special Heroes to the expansive FeH roster. Joining the crew are Brigid (from Genealogy the Holy War), Tibarn (from Path of Radiance), Geese (from The Binding Blade), and finally the Fire Emblem Heroes antagonist herself, Veronica. Our new heroes are all sporting seafaring attire and are ready and willing to loot and plunder… uhh… me hearties.

Of course, the four new characters will arrive alongside a brand new paralogue chapter, Pirate’s Pride, which will see the Special Heroes crew up for battles on board a lavish galleon and out on tropical shores. What fun. This new content will go live in-game August 7 at 00:00 PT / 03:00 ET / 07:00 BST.