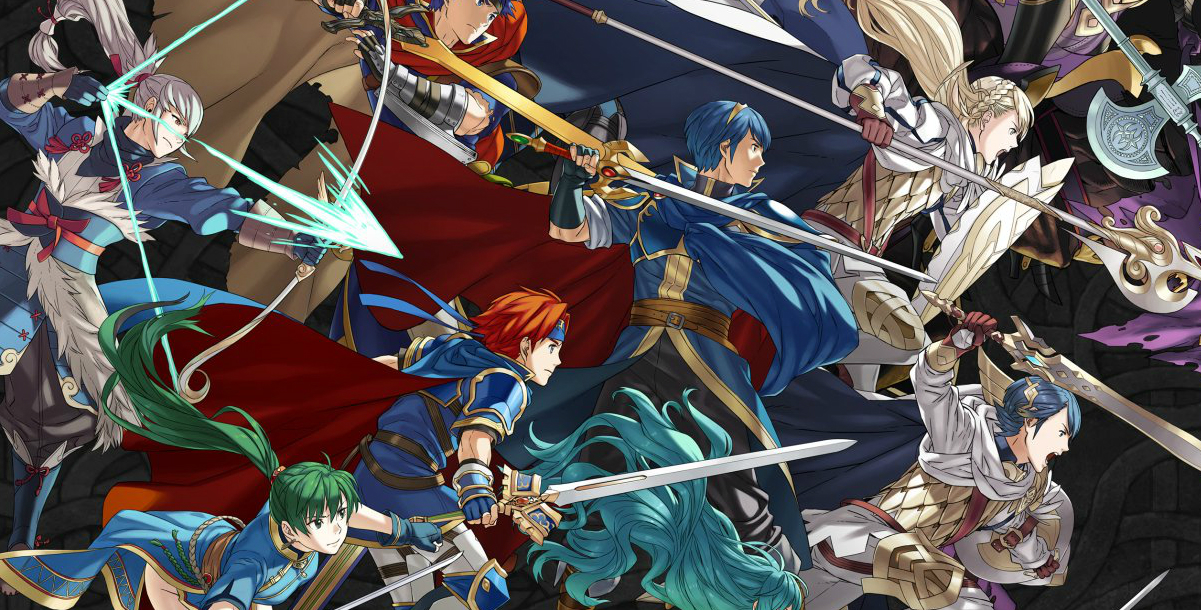 Not surprising for a mobile gashapon game

Nintendo isn’t going to shy away from the “always on” connection style of Super Mario Run anytime soon, it seems.

As a lot of folks expected, Fire Emblem Heroes will require a constant internet connection, and the game will check servers intermittendlty to ensure as much.

But the real contention is likely to lie in the microtransactions, which come as no surprise to people who play gashapon style mobile games. While there’s no permadeath, it will have an energy meter (called stamina), which starts at 50, expends at least one point per mission (later campaigns cost more), and recharges at roughly one point per hour. Then there’s “Orbs,” which recharge stamina and can be used to purchase randomized heroes similar to a capsule toy (gashapon) machine. Three orbs cost $1.99, and you can earn them through regular play.

Since there are “hundreds” of characters to collect, the idea is to prey on people’s sense of completion and get to them to constantly buy into new randomized party members. While some folks are reporting that they didn’t feel pressured to spend money, we’ll find out soon enough when the real thing drops in a few days.

Seeing Nintendo go freemium (in a bad way) and shift to a paid online model is weird, to say the least. Pokemon Shuffle felt like a second-hand dive into that market because it was created by The Pokemon Company and Genius Sonority, but this is Nintendo’s first real foray into the storm with DeNA at the helm. Let’s see how it goes.