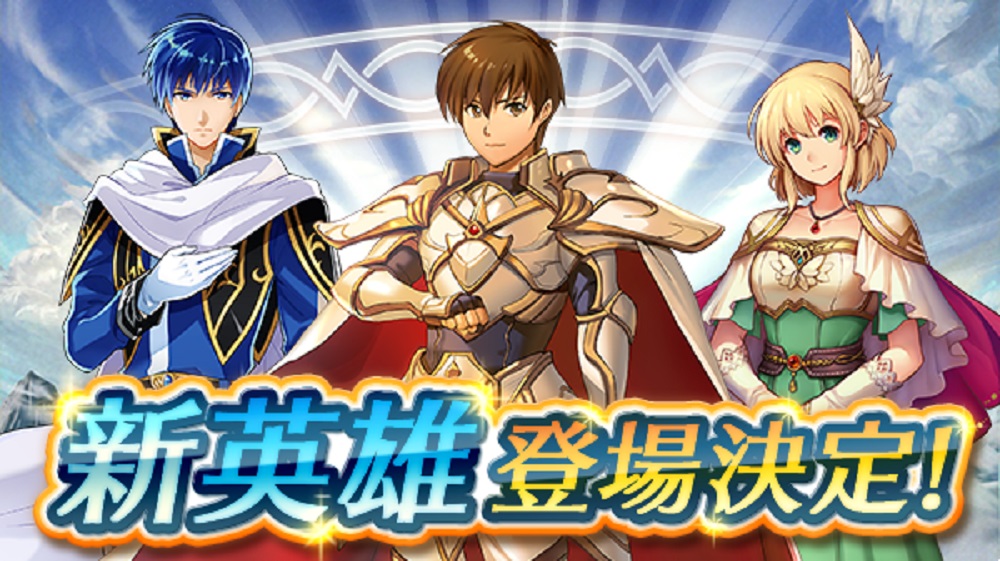 Nintendo have revealed the next wave of heroes that will become available in mobile-RPG Fire Emblem Heroes, and they’ve dug deep into the series long history to showcase some of its lesser-known warriors.

The new Summoning Focus, scheduled for next month, will feature Nanna, Leif and Finn, stars of Japan-only release Fire Emblem: Thracia 776, which launched on the Super Famicom as late as 2000 (later making an appearance on the Nintendo Wii). Thracia 776 is also known for being the final game in the series to have direct input from original creator Shouzou Kaga.

Leif, Nanna and Finn, along with a new banner, are expected to show up in Fire Emblem Heroes in April, further information on the new content will be revealed before then.

【Notice】
From Fire Emblem: Thracia 776 comes three heroes! Leif, Nanna and Fin will be arriving sometime in April as new heroes! Please be patient in anticipation of their arrival! #FEHeroes pic.twitter.com/bZlZwyqOqL