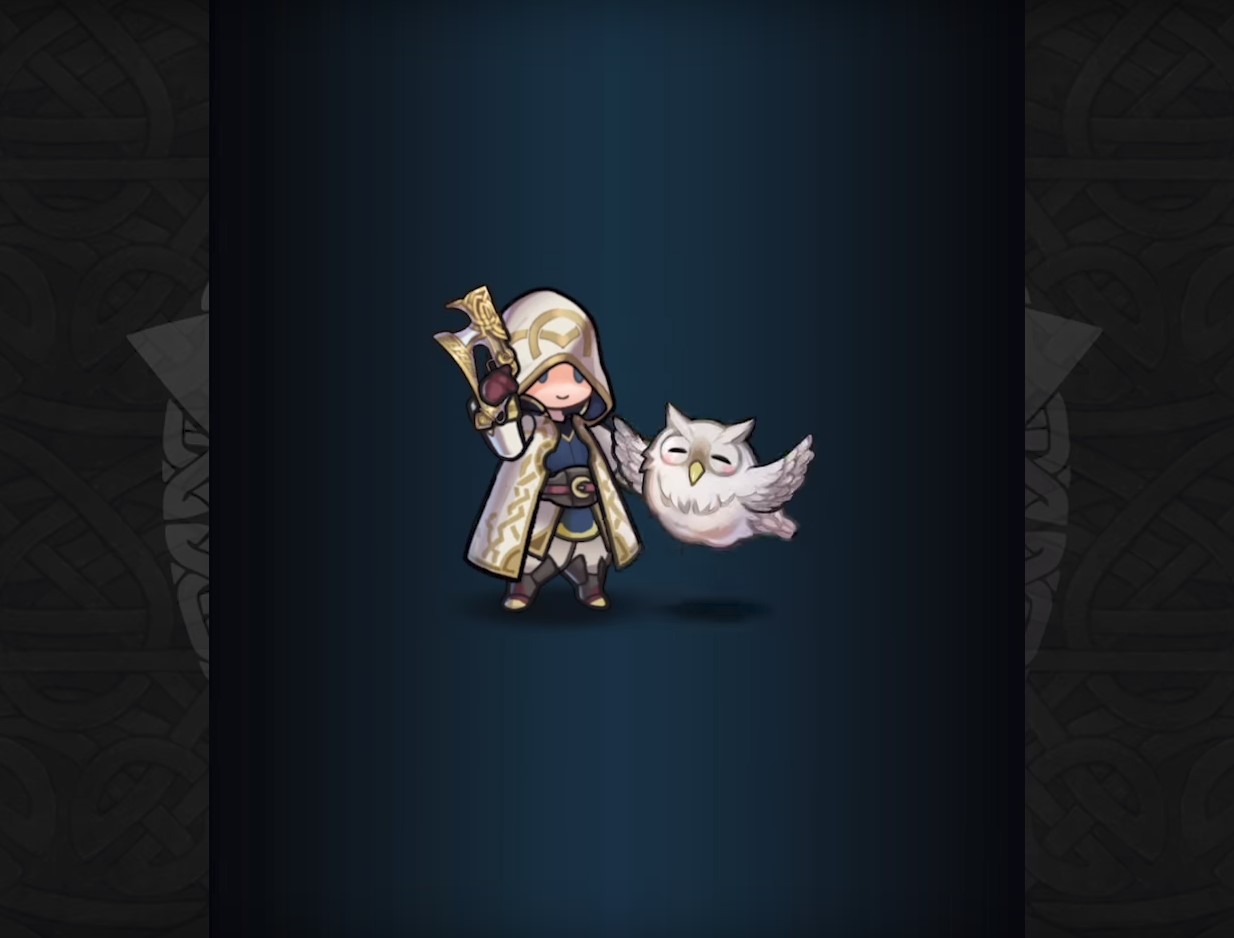 The 21st annual D.I.C.E. awards have spoken, and chose Fire Emblem Heroes as their mobile game of the year. To celebrate and hook players even deeper into their gacha claws, Nintendo has announced on Twitter that they’re giving away 20 orbs and 2,018 feathers to all players. This game’s popularity-and-giveaway feedback loop isn’t losing any momentum, but given how fun it is to play, even without spending any money, we’re all for that!

This comes hot off the heels of a new Legendary Hero banner featuring Ephraim, shown below. The poll, that was announced earlier this year, also recently ended with Legendary Ike as the winner, so players can pick him up while they’re at it. A new five-star freebie can only mean another shift in the PvP arena meta, so if you’re playing, don’t forget to grab him while you can.