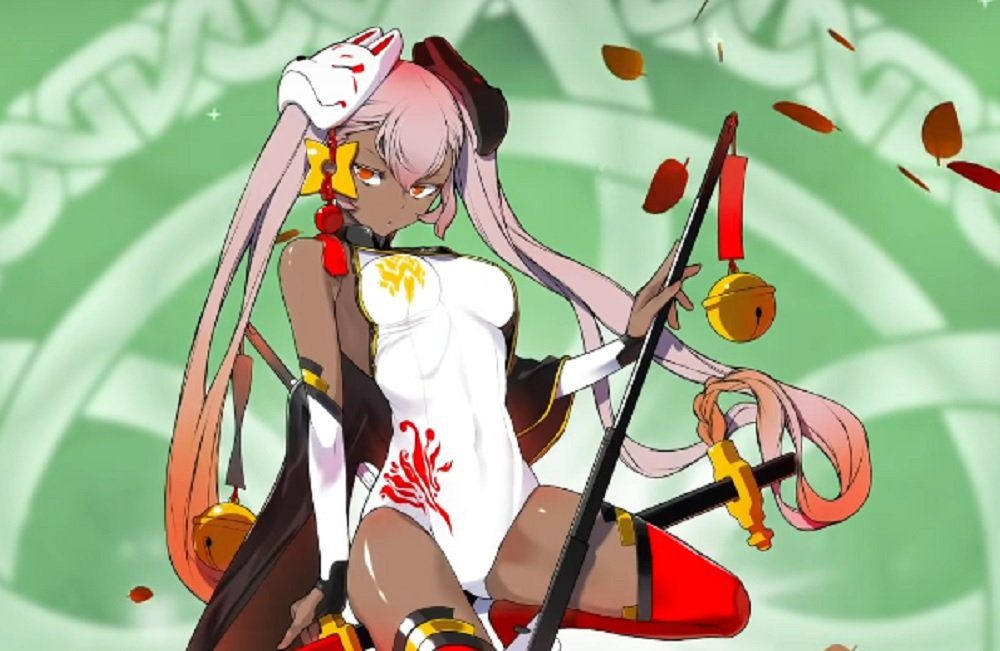 Nintendo has released a new trailer showcasing the next update for its free-to-play mobile battler, Fire Emblem Heroes. The new event, which launches November 6, re-imagines several members of the Fire Emblem roster as that stealthiest of assassins: the ninja.

The quartet of heroes joining the gacha barrel are Fire Emblem Heroes’ own Laevatein, Shadow Dragon and the Blade of Light’s Navarre, Path of Radiance’ Zihark, and finally The Blazing Blade’s Lyn, accompanied by her bestie Florina. Each character is decked out in attractive new shinobi gear, all set for a life of running rooftops and striking from the shadows.