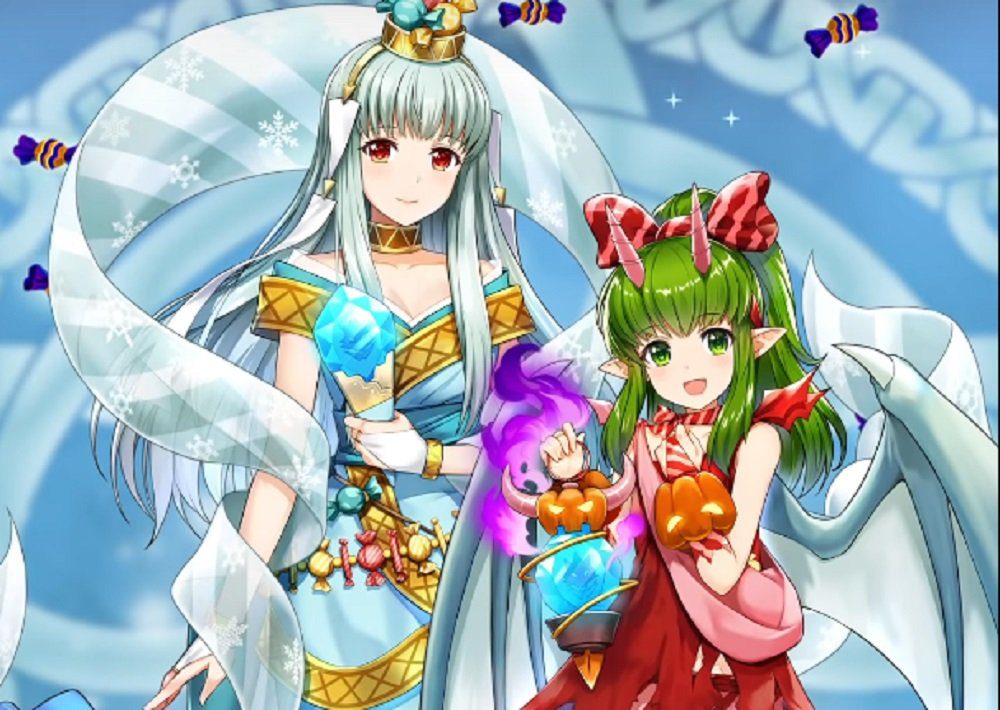 It’s never like Fire Emblem Heroes to miss a seasonal celebration, and Halloween is no exception. Nintendo’s mobile battler will be releasing its newest update later this week, bringing a quartet of costumed fools to the gacha title’s massive roster of warriors.

The Dragon’s Harvest update will see the arrival of Awakening’s Robin, Mystery of the Emblem’s Xane, Path of Radiance’ Dheginsea, and finally Harmonized Heroes Tiki & Ninian, all of whom are sporting very cute Halloween costumes. Dheginsea makes for a formidable vampire, and Xane is a colourful trickster, while the girls also look great as… umm… these things… a werewolf, I guess? And a ghost and a devil?

As always, the Halloween update will include a new paralogue story “Dragon’s Harvest,” which sees the new heroes out gathering candy and beating the hell out of each other, just like my own childhood Halloween memories. In addition, Nintendo has released a cute/pointless conversation video featuring Tiki & Ninian, which you can check out below.