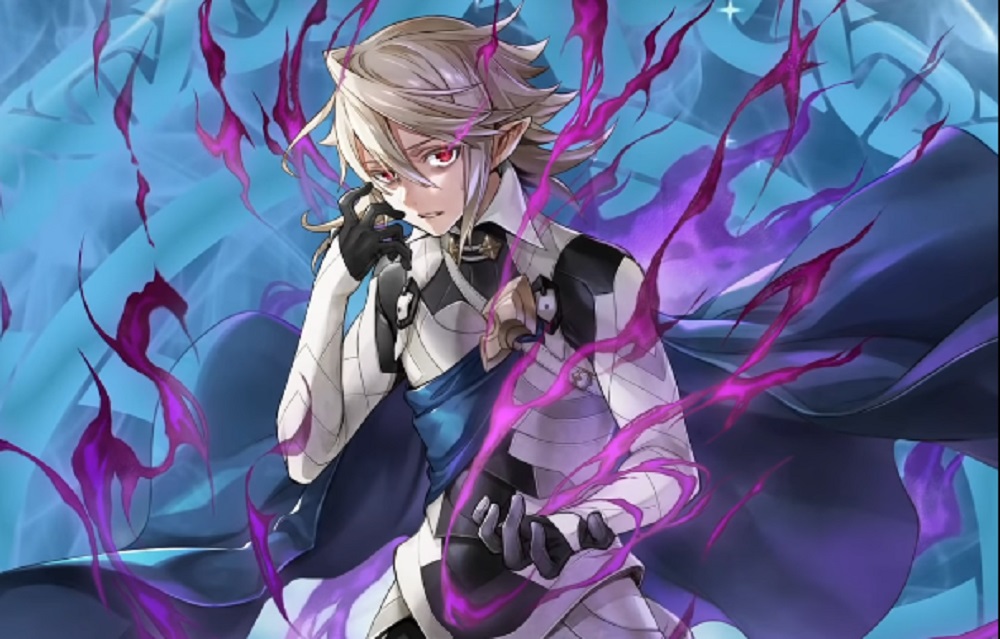 Nintendo has released a new trailer for the next update headed to mobile battler Fire Emblem Heroes. It appears that this latest event is gonna get a bit broody, as a quartet of darker, edgier dudes and dudettes prepare to join the free-to-play title’s mammoth roster.

As always, the four new characters will be accompanied by the new story event “Steeped in Twilight,” which may go some way toward explaining why everybody’s gone so grim-dark. The Dark Burdens summoning event will go live in-game on May 8 at 00:00 PT and May 9 at 03:00 ET / 08:00 BST.