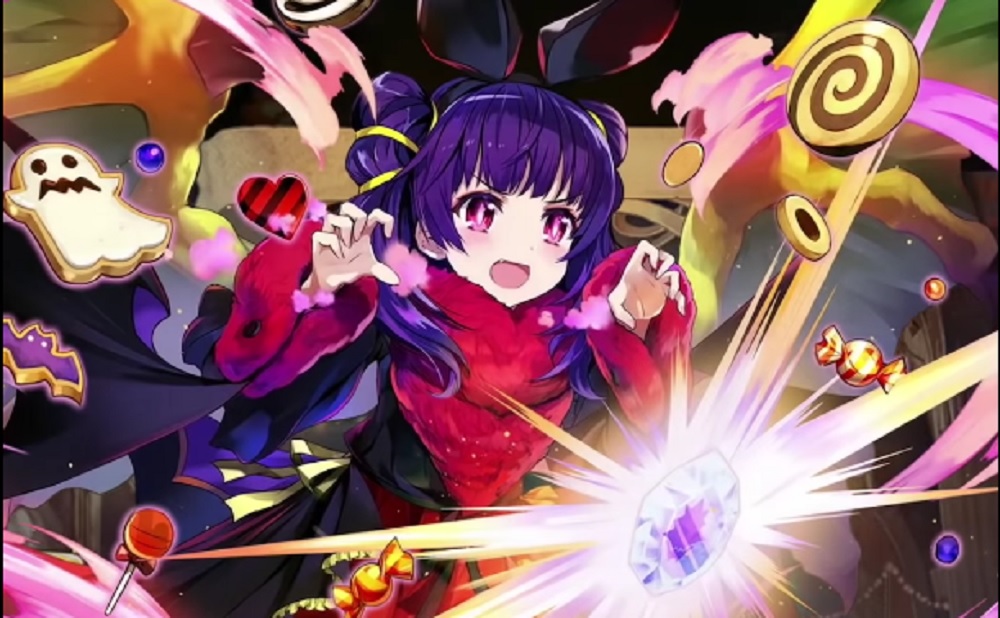 Is that ghost toast? GHOST TOAST?

Nintendo’s mobile-battler Fire Emblem Heroes is the latest game to be getting into a scary Halloween mood, with new content heading to the game this week.

The update, set for October 10, will include horror-themed variants of characters from the Fire Emblem series. Mia from Radiant Dawn, Kagero and Niles from Fates, and finally Myrrh from The Sacred Stones. The quartet will star in a new paralogue story chapter “The Land’s Bounty”.

The Land’s Bounty Halloween content will appear in-game from October 10 at 00:00 PT / 03:00 ET/ 07:00 BST and will be available until November 8 so don’t dally in getting out there and grabbing up the groovy ghoulies. Fire Emblem Heroes is available now on iOS and Android devices.