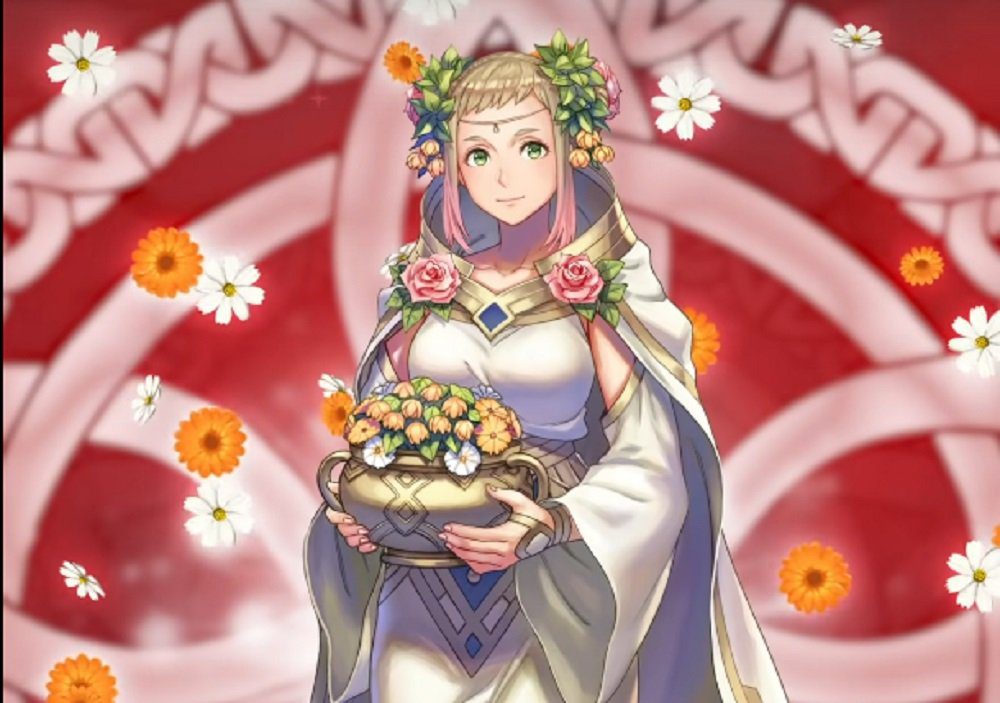 In the Mood for Love

Love is in the air, everywhere I look around. Well, that’s actually a complete fallacy, but one game that is already feeling the soft-tinted vibe of Valentine’s Day is Nintendo’s mobile battle Fire Emblem Heroes, with a quartet of new heroes celebrating the happy holiday.

For the most part, it’s a family affair, as joining the 17 billion-strong character roster are the husband and wife duo of Gustav and Henriette, hanging up their royal duties to return to the battlefield. I have to admit, that’s pretty novel. Also available are the couple’s noble son, Alfonse, and a new Dual Hero in the form of the edgy-beyond-belief Lif, partnered with the equally dour Thrasir in what is clearly a bit of fun on the developers’ part.

As always, the quartet of new heroes is accompanied by a new paralogue chapter, titled Love of a King, which sees the characters attend the annual “Day of Devotion” festival – the in-universe equivalent of Valentine’s Day. The new summoning event is live in-game right now. I guess it’s time for me to bust out my favorite FeH characters again, it’s the only love yer boy is going to see this February.