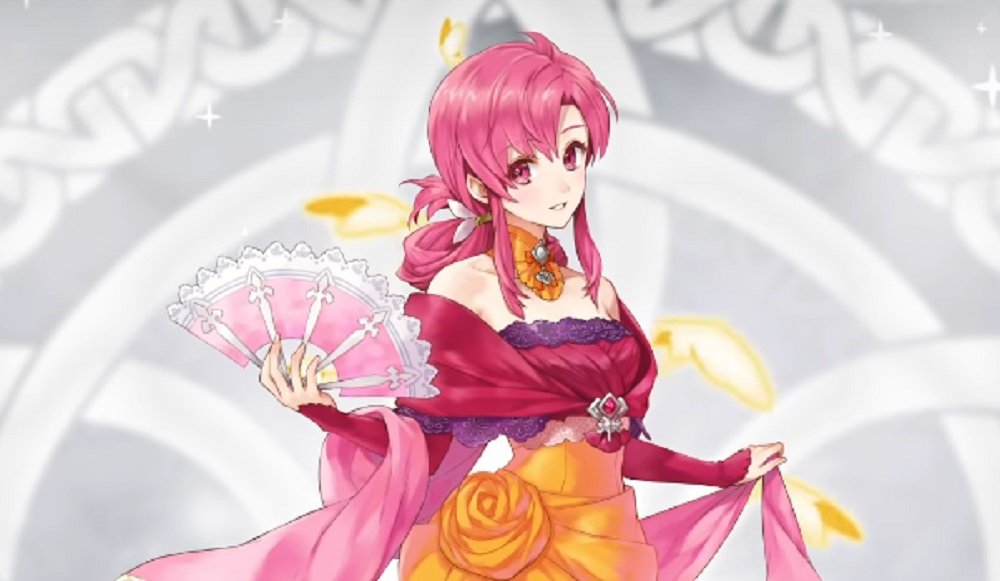 Nintendo has released a new trailer previewing the next update for mobile battler Fire Emblem Heroes. Arriving tomorrow, September 8, the newest summoning event will see a selection of heroes donning their most ostentatious finery before heading off into battle.

Special Heroes being added to the mix include valiant princess Lachesis, noble healer Ethlyn, loyal crusader Quan, and finally a new dual-hero in the form of Sigurd, who is accompanied by his wife Deidre. As devoted Fire Emblem fans may have noticed, all of the above characters starred together in 1996 Super Famicom release Genealogy of the Holy War

As always, the new characters will be accompanied by a new paralogue chapter, titled “To Stay Dreaming”, which seems to concern a right royal rumble held at a beautiful gala. The new summoning event will go live in-game on September 8 at 00:00 PT and May 9 at 03:00 ET / 08:00 BST.