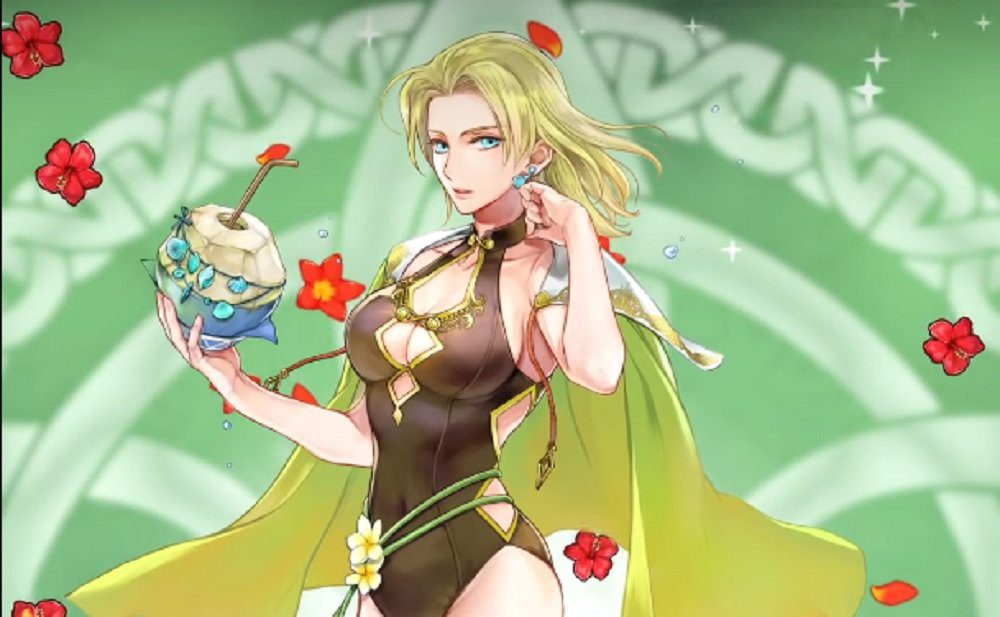 Available to check out in the new trailer below, this week’s drop will see the arrival of antagonistic Flurospar Selena, handsome mercenary Joshua, mage-in-training Lute, and finally a new “Harmonized Hero” character in the form of Mia and Masked Marth. All of these roster additions are rocking regal beachwear, equally appropriate for soaking up the rays or fighting to the death.

As expected, the four new characters are accompanied by a new story chapter “Summer Passing,” which will see our friends take to a sizzling oasis for a spot of steel-clashing warfare. The new event will go live in-game June 18 at 00:00 PT / 03:00 ET / 07:00 BST.