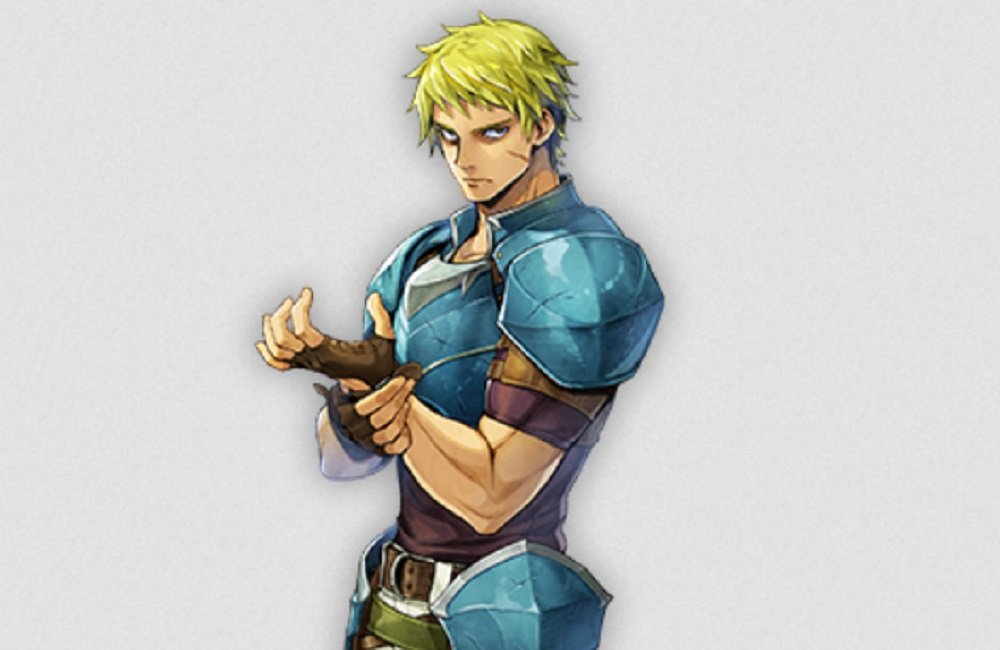 There is a new ally waiting to be recruited in Nintendo’s mobile-battler Fire Emblem Heroes. Cormag, the “Aloof Lanceman” can now be found skulking around the game’s Special Maps. If you can defeat the Wyvern-riding warrior, then he will join your party in battle.

Cormag first made his appearance in 2004 Game Boy Advance release Fire Emblem: The Sacred Stones. Joining the party relatively late into the story, Cormag is a commander of the Grado army, who defects to join our heroes on their quest. One of Sacred Stones‘ “fliers,” Cormag is adept at attacking from the skies, swooping in on the enemy while launching lance attacks with pinpoint accuracy.

From the #FireEmblem: The Sacred Stones game, a new Grand Hero, Cormag: Aloof Lanceman, is waiting in Special Maps. Defeat the wyvern knight who fights with love and pride for his homeland to make him your ally! #FEHeroes #FEHGrandHeroBattleCormag pic.twitter.com/TCjtIf2DMD