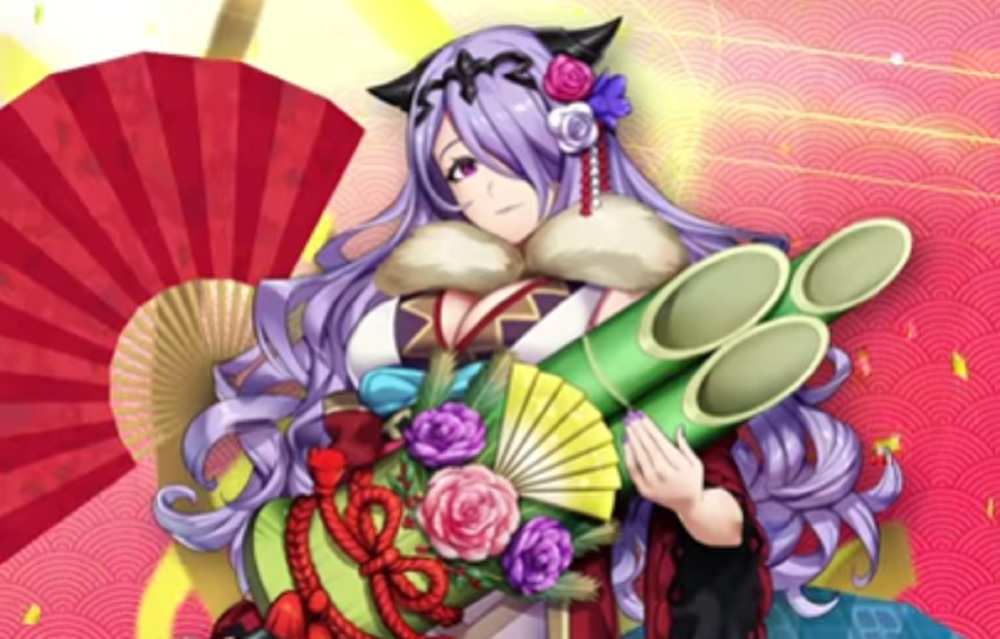 If any of you Fire Emblem Heroes fans took a break for the new year, then you might want to hop back on your mobile and boot up the popular card-battler, as new content has been added to celebrate the dawn of 2018.

Special variants of characters Azura, Takumi and Best Gal Camilla have been added to the game, alongside a “Happy New Year!” paralogue story. Nintendo are encouraging fans to celebrate the new year “Hoshindan style”. A trailer was also released showcasing the variant character’s abilities.

There is much to celebrate for The Big N, as Fire Emblem Heroes was a very popular mobile title throughout 2017, as the spearhead for Nintendo’s push into the mobile-gaming market, which also included titles Super Mario Run and Animal Crossing: Pocket Camp.