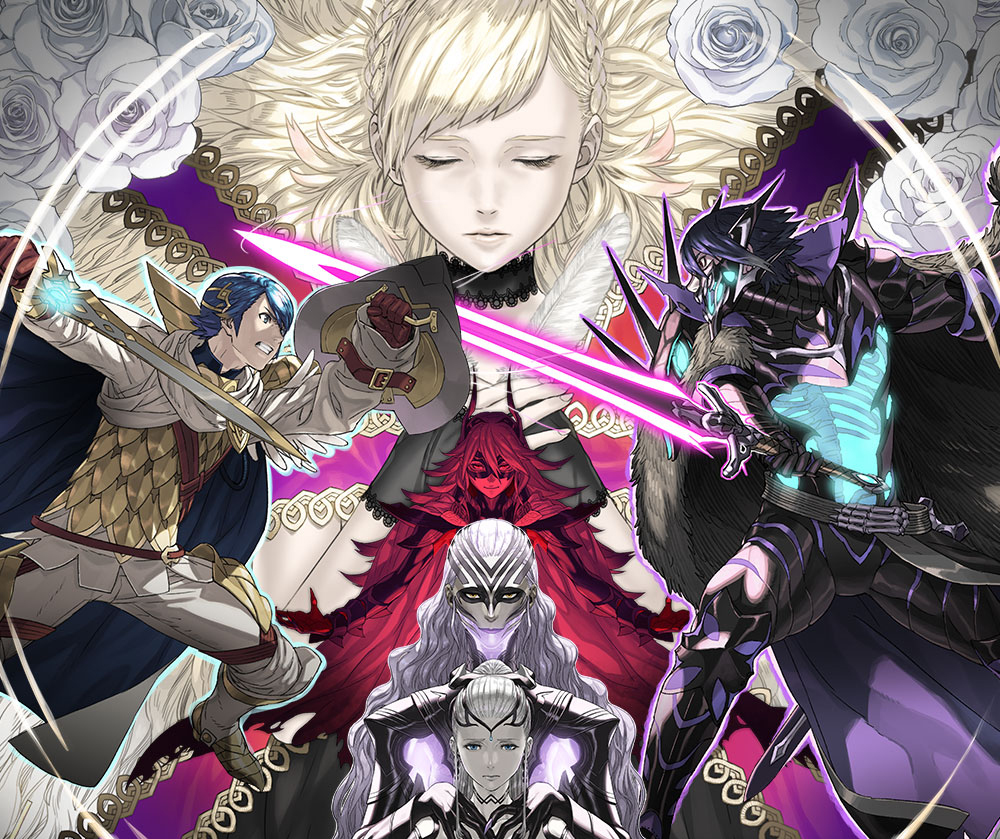 I go through a lot of mobile games on my phone, playing some for just a few hours while others keep me busy for days at a time, but no game has been able to capture my time and attention the way Fire Emblem Heroes has. I know it’s a dumbed down version of the real thing, but I love it and I’m not alone. It’s grossed an estimated $400 million for Nintendo, easily making it the company’s most successful mobile title and it doesn’t look like that’ll change anytime soon.

To celebrate its success, as well as its second anniversary, Fire Emblem Heroes is rewarding players with a score of free goodies including guaranteed 5-star characters and plenty of orbs. There’s even a new mode on its way to the game with its next update. Last night, the Feh Channel aired a surprise stream detailing everything going on with the game as it enters its third year on the market. You can watch the video and suffer through Feh’s terribly childish voice or just read the summary I prepared below.

There is also a double XP/SP event, but the details of it weren’t revealed in the video. Either way, I welcome all of those new features to a game that has eaten up its share of my life over the past two years and I look forward to what’s to come.