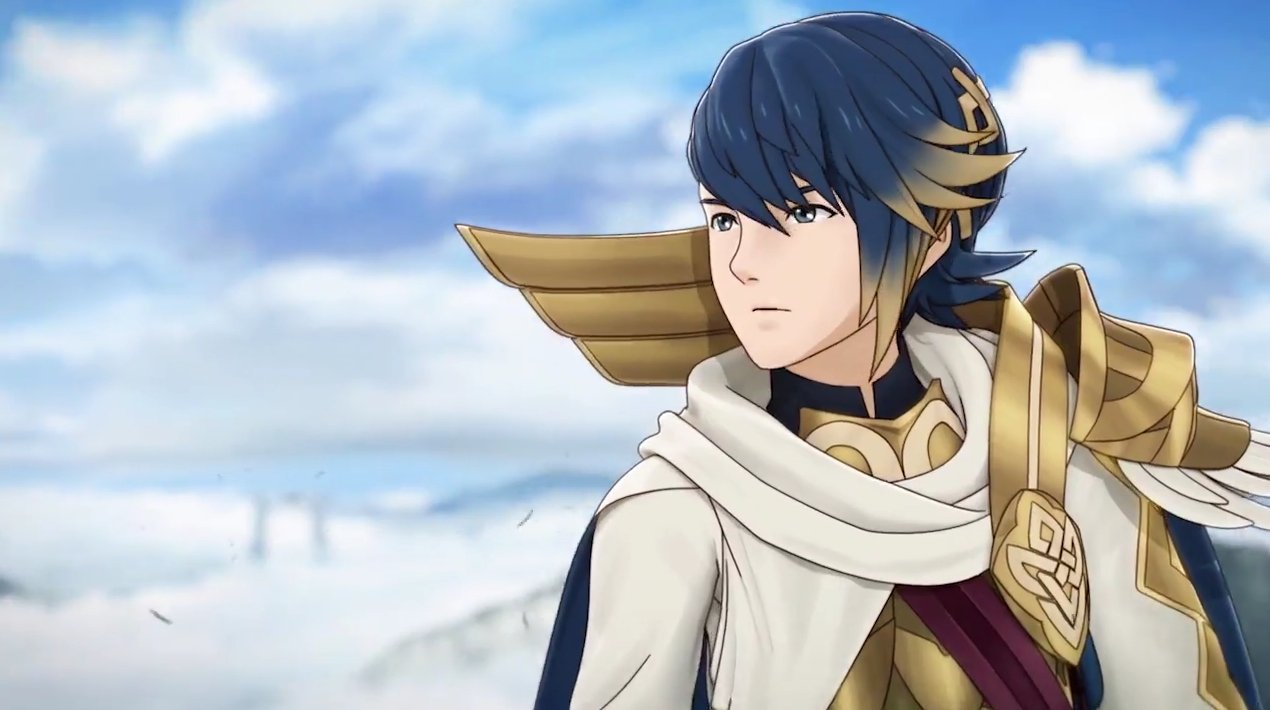 Not to be confused with Fire Emblem Warriors

A big focus of Nintendo’s Fire Emblem direct was the series’ first mobile entry, Fire Emblem Heroes, which is coming out first for Android devices February 2 and “available soon” on iPad and iPhone. It will be free, with additional in-app purchases.

The “tactical RPG” boasts a “brand-new, original story”…between two warring kingdoms. Ahem. “As a Summoner, you must call upon Fire Emblem heroes throughout history to unite as one army.” Some series mainstays may end up against you as enemy generals as well.

The Heroes portion starts at 8:45 and covers a lot of minutia about how the game works, including the in-game currency (Orbs!) you buy with real money. It’s very mobile game-y, though it has some nice portrait art to go with the chibi style of the game at large.