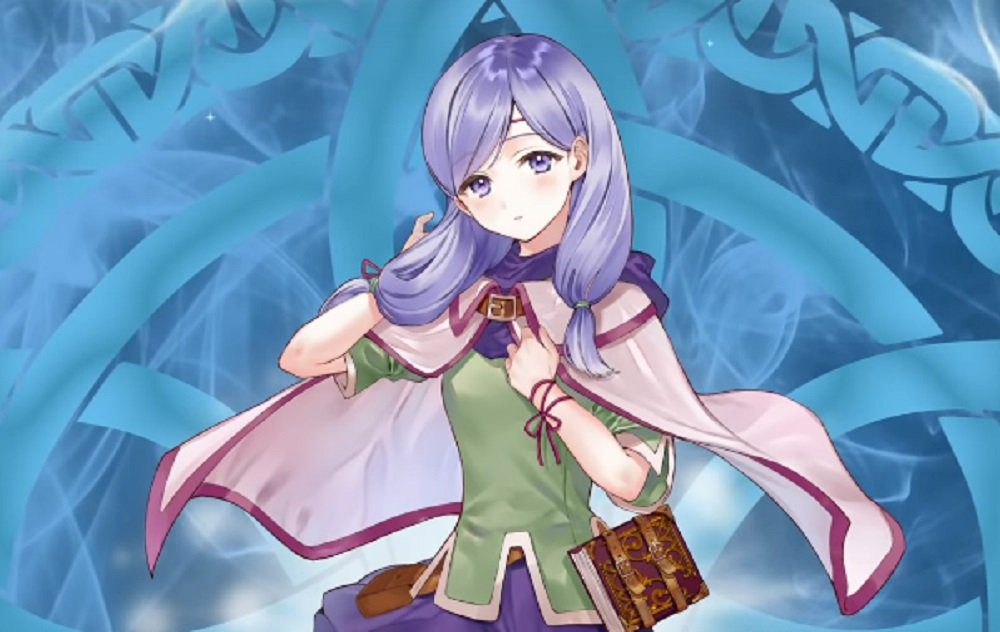 I’ll just take the Hope, thanks

Being added to the orb-guzzling summoning stone are the wistful and perpetually hungry mage, Ilyana, the moody and sharp-tongued archer, Shinon, the steadfast but easily-wooed knight, Gatrie, and finally the valiant Wyvern master Jill. You can check out the four new heroes and their mad skills below.