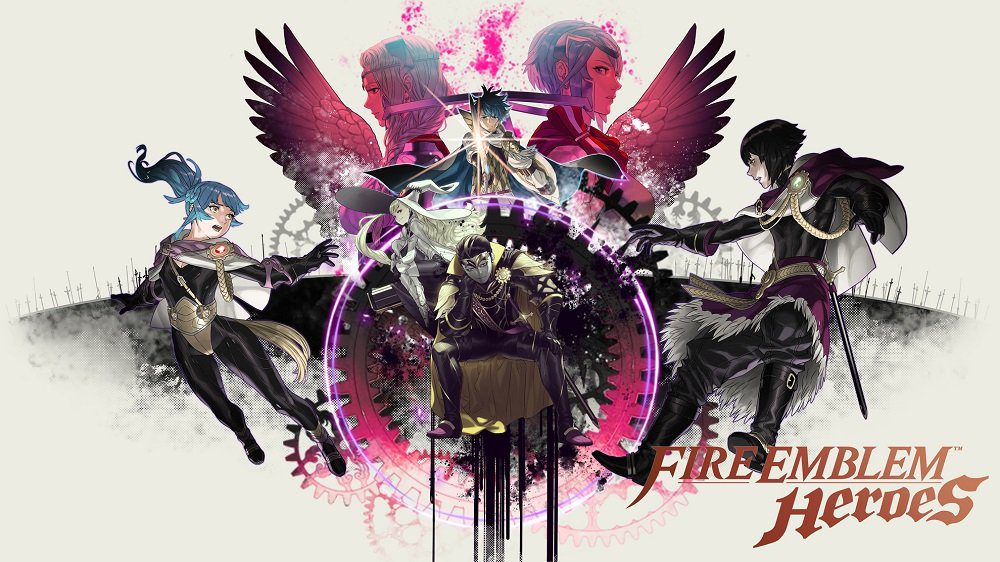 Nintendo has lifted the lid on the newest expansion to its mobile battle title Fire Emblem Heroes. Book V, which launches this week, takes a side-step from the swords and sorcery of previous seasons, adding intricately engineered armor, powerful mech units, and a new steampunk aesthetic

The background story sees the realm of Nioavellir master the fusion of both science and magic, resulting in the creation of hi-tech weaponry and battle armor. The apex of this technology comes in the form of domineering battle mechs known as Gullinbursti, which will definitely make their presence felt among the dragon riders and archers of the free-to-play title. You can check out the style and aesthetic of Book V in the new trailer below.

Once Book V goes live in-game, players of any level can immediately jump into the new story at Chapter 1, which will automatically unlock new Mythic Hero Reginn, who reigns as the princess of Nioavellir. Additionally, a new castle designed n the style of Book V will be made available to all players, with both Orbs and Aether Stones on offer for players who complete the “Book V Begins” story arc. In the immediate future, Fire Emblem Heroes fans should also keep their eyes peeled for new variants of Sacred Stones’ heroes Duessel, Caellach, Selena, Knoll, and Natasha.

For full details on Book V, Reginn, the Gullinbursti armor, the region of Nioavellir and much, much more, check out the newest episode of the FeH Channel. Fire Emblem Heroes is available now on iOS and Android devices.