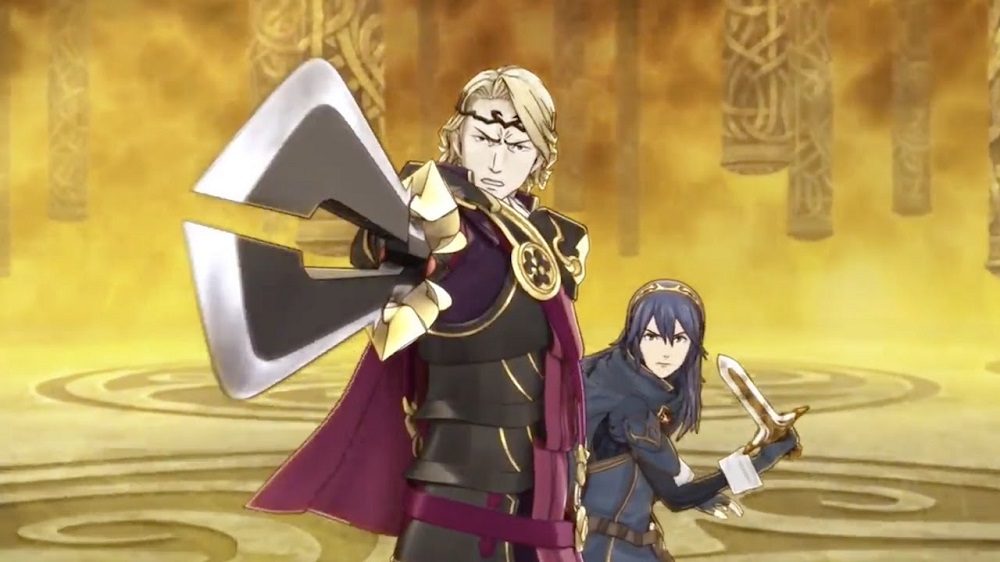 Nintendo have announced on twitter that they will be streaming an announcement tonight concerning popular mobile game Fire Emblem Heroes. Little is known about the content of said announcement, but Nintendo describe the upcoming FeH Channel stream as “super-relaxing.”

In fact, it’s so chill that expectations are it’ll be little more than thirteen minutes in length. The stream goes live this evening at 19:30PST, 22:30ET or a red-eyed 03:30GMT. The announcement can be watched on the official YouTube page, which is also embedded below.