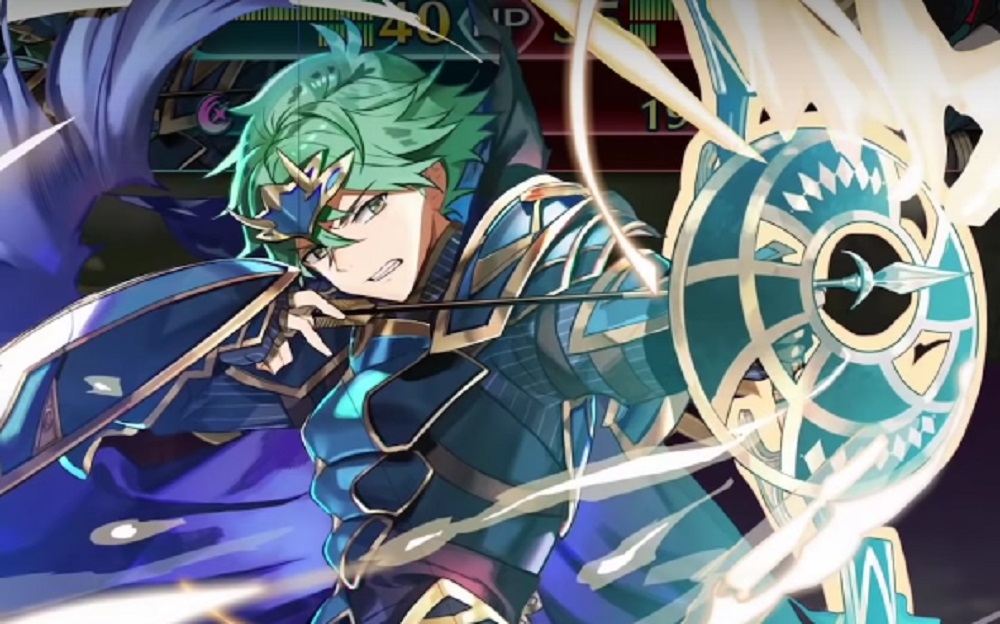 You have my bow…

Nintendo has released a trailer for mobile title Fire Emblem Heroes, revealing that a new Legendary Hero, Alm, will be headed to the game’s roster tomorrow, just in time for you to indulge in a spot of weekend warfare.

Alm, known here as “The Saint King”, is a true old-school member of the Fire Emblem club, having made their debut in the first sequel, Fire Emblem Gaiden, way back in 1992. Alm is the co-protagonist of Gaiden, alongside lifelong pal Celica, who both engage on an epic quest to save the continent of Valentia from dark forces.