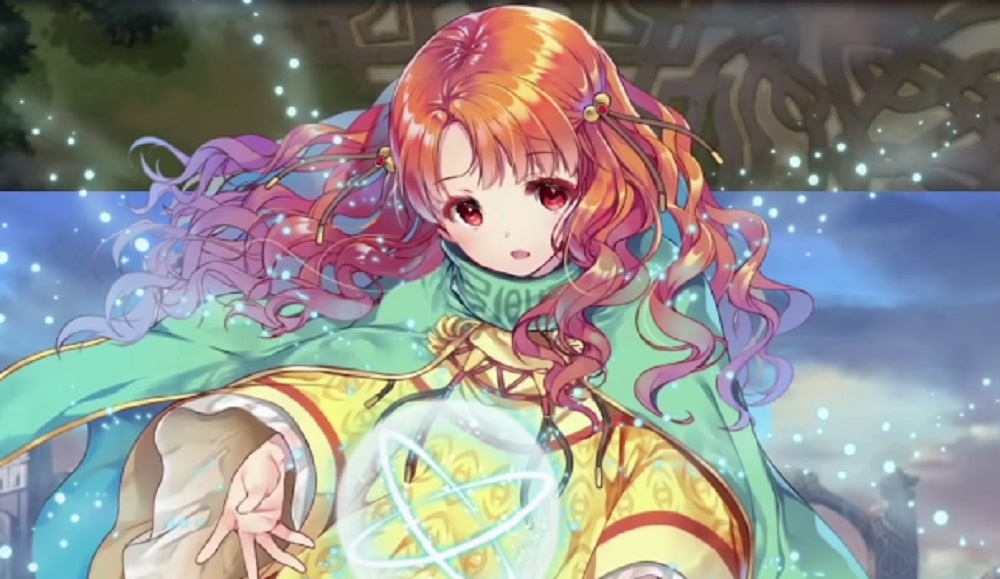 Nintendo has announced that a special Mythic Hero will be joing the rank and file of the mobile battle title Fire Emblem Heroes this week. Yune, Chaos Goddess, will be made available in-game from tomorrow, March 29.

Yune made her series debut in 2007 Wii release Fire Emblem: Radiant Dawn. As an NPC, Yune accompanies protagonist Micaiah as a small orange bird, before eventually revealing her true purpose as a guiding light, occasionally possessing Micaiah and guiding her toward the former’s release.