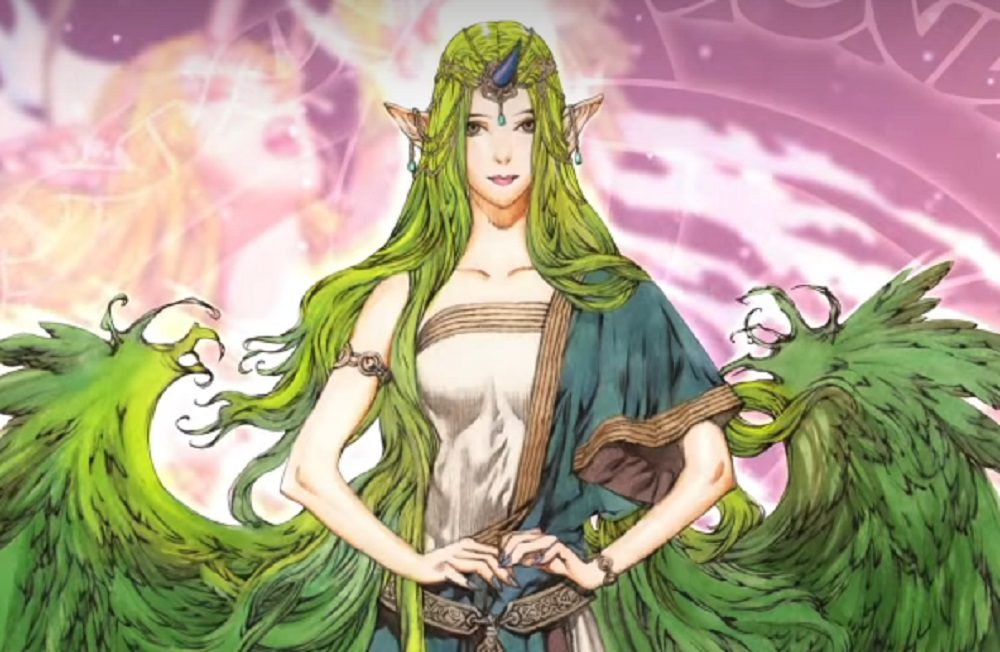 Fire Emblem Heroes will be welcoming a new Mythic Hero tomorrow, as Nintendo reaches deep into the franchise’s past to bring us Mila, Goddess of Love. This oldest of old-school characters will be gracing the mobile battler with her presence tomorrow.

Mila made her debut in Fire Emblem Gaiden, released for the NES way back in 1992, before being remade as 3DS release Fire Emblem: Shadows of Valentia in 2017. Mila is one of Valentia’s gods whose duties, as Earth Mother, includes the blessing of land and the overseeing of bountiful crops and harmonious nature.

Originally working alongside her more warmongering sibling Duma, before their fateful divide, Mila is responsible for the prosperity of the land from an ecological standpoint. Despite her harmonious appearance and outlook, Mila can be a dominant force in battle, calling upon her shape-shifting abilities to take the form of a ferocious dragon.

Over the course of this Summoning Event, Fire Emblem Heroes players will also have a new opportunity to draw the following returning characters: Ephraim, Hector, Lucina, Alm, Eliwood, Julia, Lefi, Osian, Larcei, Lif, and Annette. The Goddess of Love content will go live in-game tomorrow, May 29, at 00:00 PT / 03:00 ET / 07:00 BST.