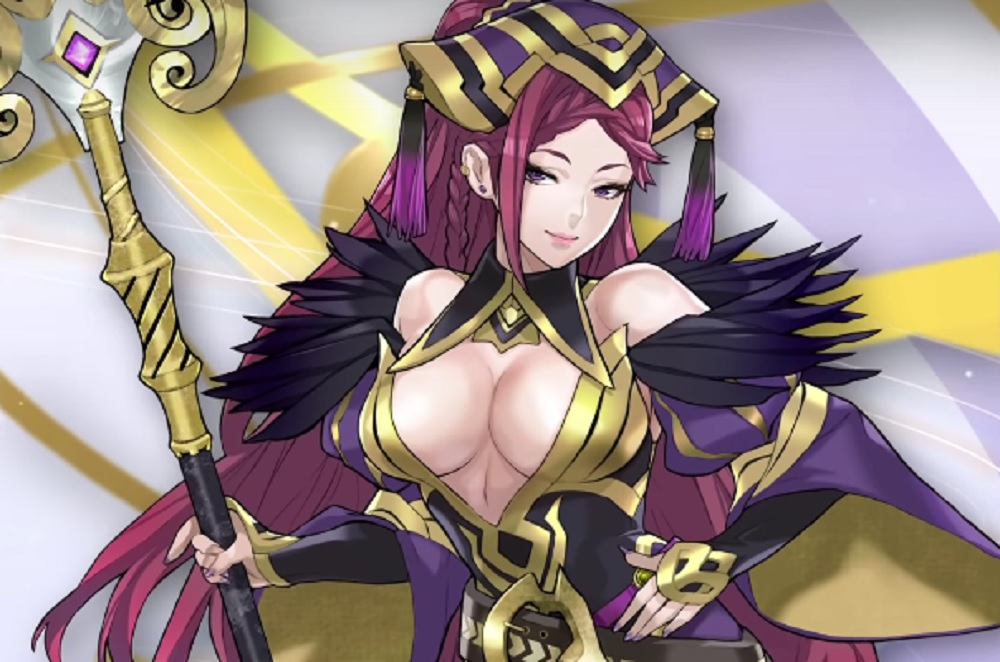 This new update will add the seductive but dangerous Loki from Fire Emblem Heroes itself, as well as magical child Kliff from Fire Emblem Echoes: Shadows of Valentia and intense swordsman Owain, who has appeared in many titles including Awakening, Fates, and Warriors.

The three characters will appear tomorrow alongside a new paralogue chapter “Brave Redux”. You can check out the trio of heroes and their skills in the trailer below. The Brave Redux update is expected to go live at 00:00 PT / 03:00 ET / 07:00 BST. Fire Emblem Heroes is available now on iOS and Android devices.