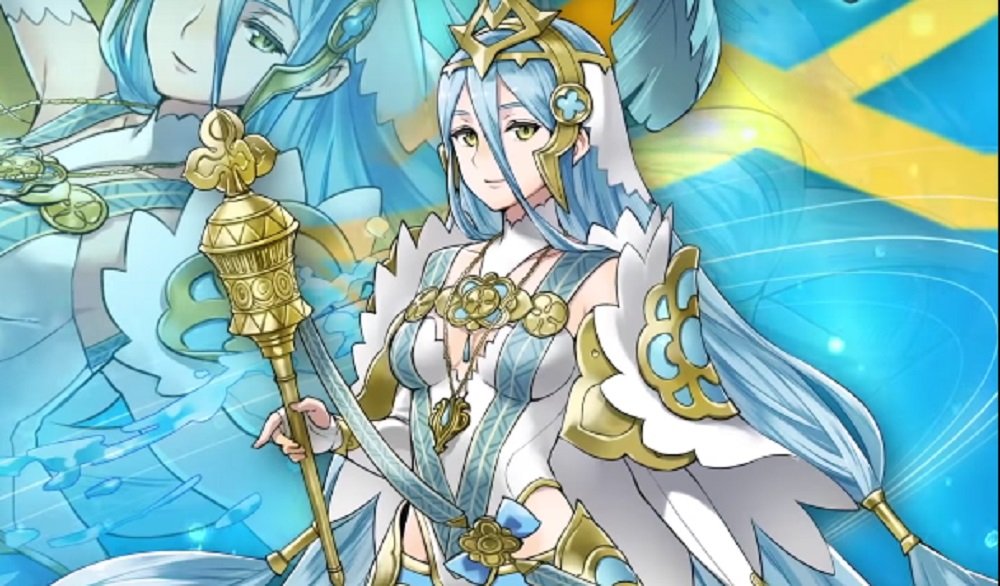 We may be in the middle of the holidays, but quaint fantasy warfare doesn’t take a break for nobody nor nothing. Nintendo’s mobile battle title, Fire Emblem Heroes, will be introducing another Legendary Hero to its roster this week.

The beautiful and radiant Azura, know as the Vallite Songstress, joins the free to play title tomorrow. Originating from Fire Emblem Fates, Azura is a talented singer and dancer, accompanied (as is the style for Fire Emblem characters) by a tragic backstory.

You can check out Azura’s new trailer below. The young princess will go live in game at 00:00 PT / 3:00 ET / 7:00 BST. Fire Emblem Heroes is available now on iOS and Android devices.