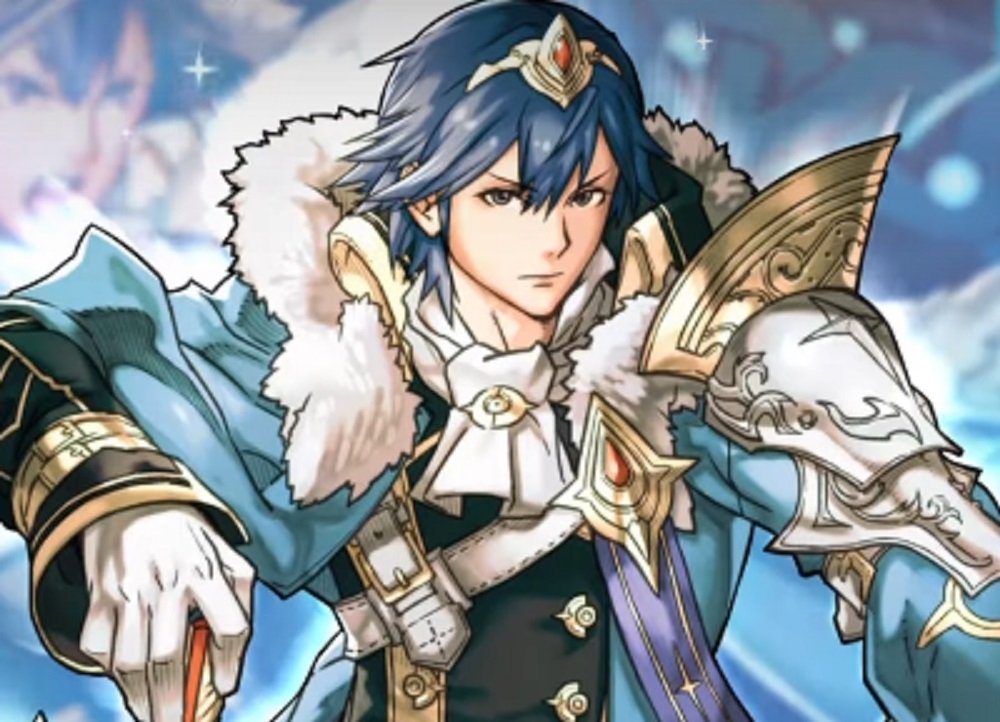 Returning heroes back for another round

Fire Emblem Heroes may be frustrating some of its long-term supporters lately with a number of money-making controversies, but the battle goes on regardless. As such, Nintendo has released a new trailer revealing that Fire Emblem: Awakenings protagonist Chrom is coming to the mobile battler as a new Legendary Hero.

Chrom is the prince of Ylisse, where he also serves as Captain of the lands elite guard, known as “The Shepherds.” Chrom is an expert swordsman, wielding the legendary blade Falchion with ease. Surprisingly, however, his FeH Legendary Hero appearance will see him take up a bow instead. Whatever the weapon, Chrom’s fearsome nature in battle is powered by the young noble’s steadfast sense of justice, which makes him a powerful fighter, leader, and ally.

Alongside Chrom, this event will see the return of several previously available characters. Back in the mix are Gunnthra, Lyn, Eirika, Azura, Duma, Alm, Corrin, Sothis, Julia, Phina, and finally Gerik, The Chrom summoning event goes live tonight at 23:00 PT and tomorrow at 02:00 PT / 08:00 BST.