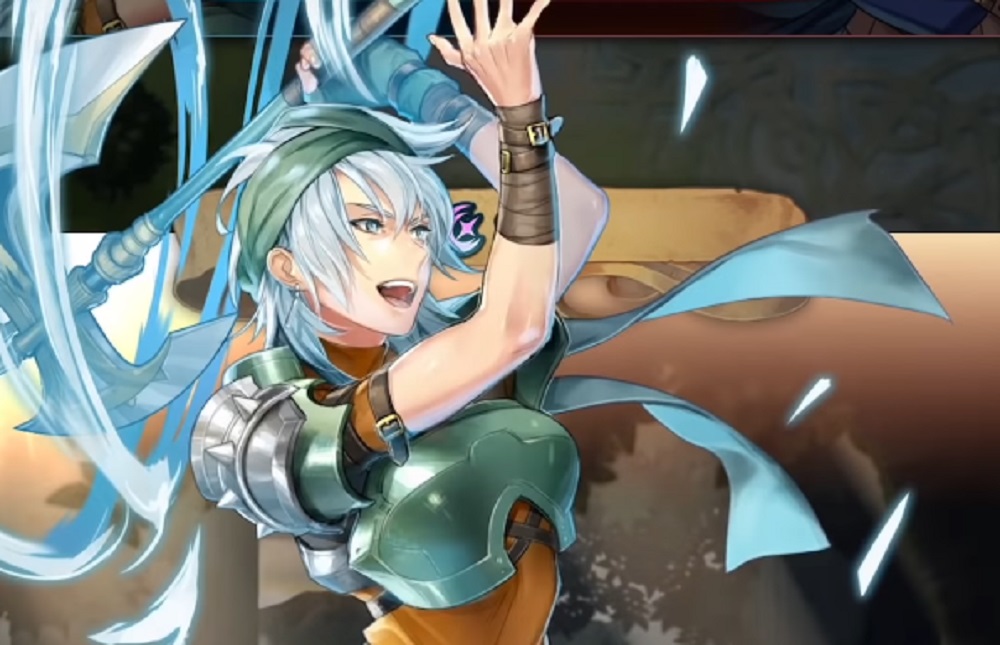 As usual, the event will also include a new paralogue story, “Heavenly Witness.” The Guardians of Peace event goes live tonight at 23:00 PT, and tomorrow morning at 02:00 ET and 08:00 BST.