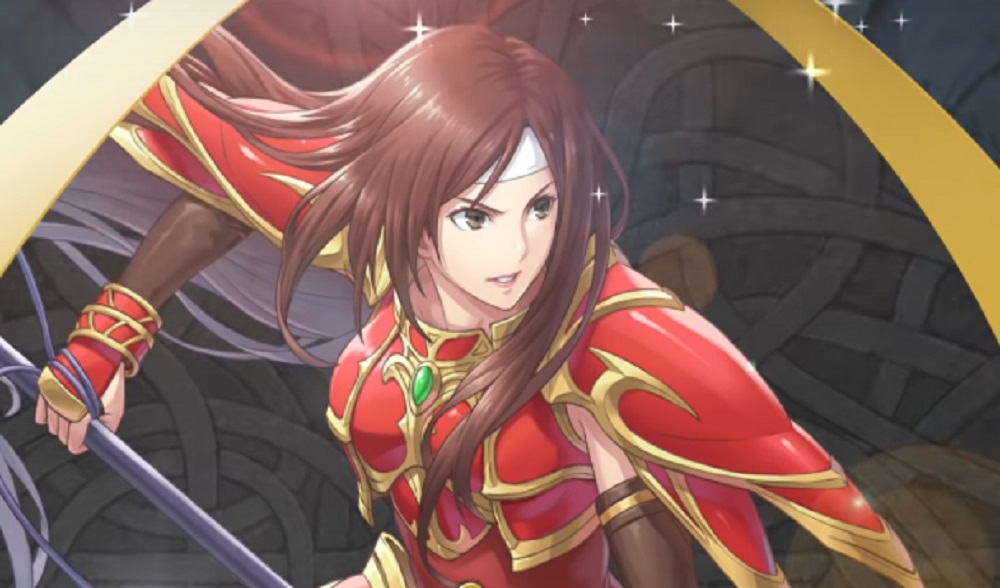 Hark the Heir of Light

At the dawning of a brand new year, Nintendo is already plying fans of its mobile battler Fire Emblem Heroes with fresh updates, bringing four more characters to the burgeoning all-star roster.

Of course, the new quartet are accompanied by a new paralogue story “Heir of Light.” The update will go live in-game on January 8 at 23:00 PT and January 9 at 02:00 ET and 08:00 BST. Fire Emblem Heroes is available to download now on iOS and Android devices.