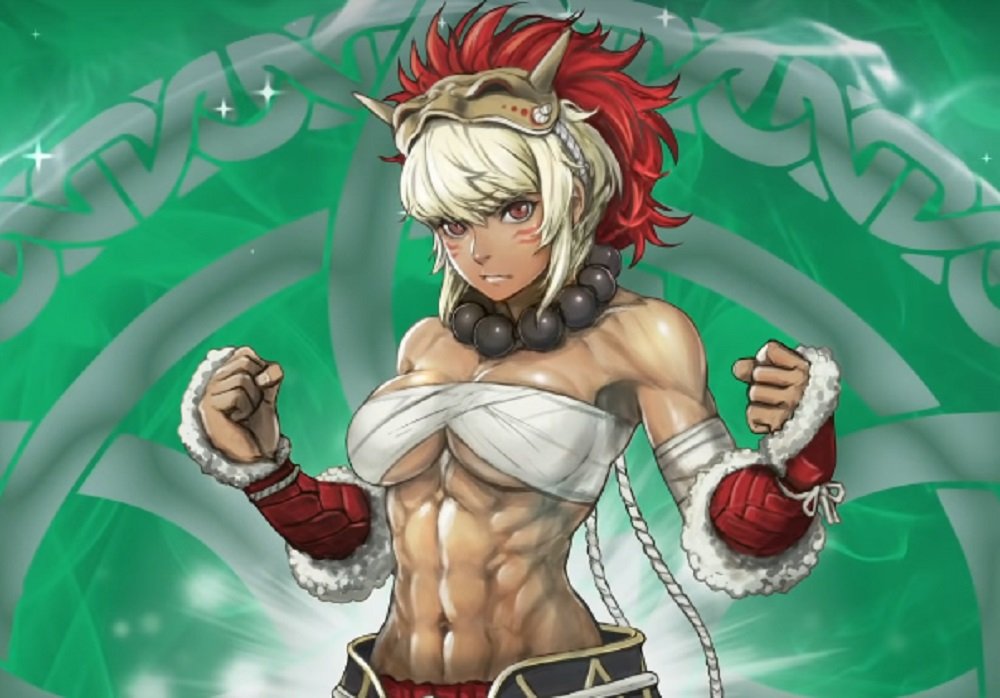 Currently preparing to join the battle are expert botanist and medicine maker Midori; the battle-tested Fire Tribe heir Rinkah; the androgynous, super-stylish Forrest; and finally the powerful Astral Dragon Lilith. You can see the new heroes in action in the new trailer below.

The fearless foursome will arrive alongside a new paralogue chapter, titled Dreaming Reality. The update will arrive April 8 at 00:00 PT / 03:00 ET / 08:00 BST. Also of note, a new feature will be implemented from this Summoning Event forward, which will allow you to choose one new hero from each event provided you successfully summon 40 heroes over the course of said event.