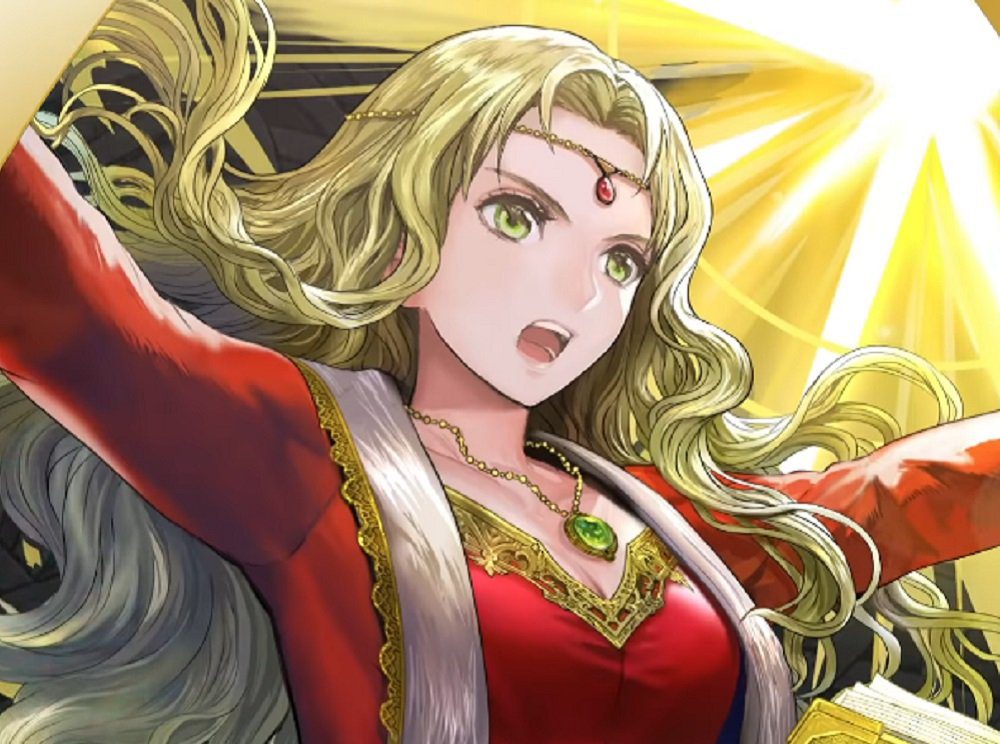 It must have been at least 15 minutes since a new set of warriors joined the mammoth roster of mobile battler Fire Emblem Heroes. Fortunately for all you orb-hoarders, Nintendo has dropped a new trailer, announcing four more characters just dying to fill out your mammoth list of allies.

All hailing from 2002 Game Boy Advance release Fire Emblem: The Binding Blade, the Princess of Bern update sees the coming of Captain of the Guard, Melady; muscle-bound mercenary, Dieck; traveling merchant, Merlinus; and finally – the Princess of Bern herself – Guinivere.

These classic characters will be accompanied by a new story prologue, titled “Reality”, which sees Freyja bearing dark news about Prince Alfonse – but can she be trusted? The new summoning event will go live in-game tonight at 23:00 PT and tomorrow at 02:00 ET / 08:00 BST.