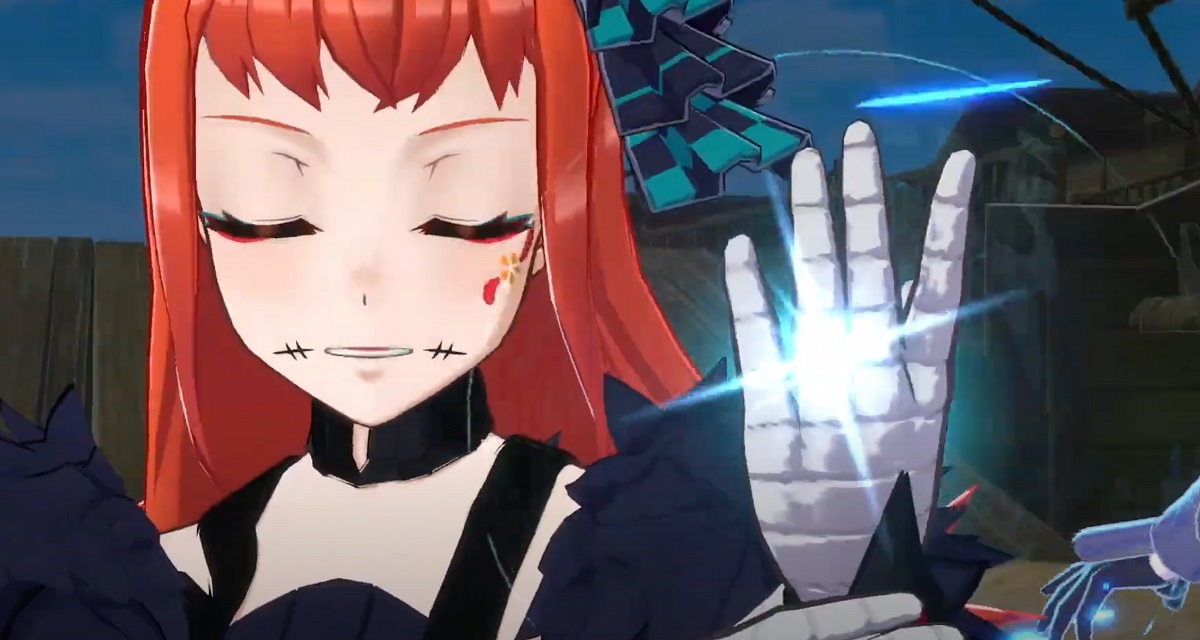 Give us a Ring

Nintendo Japan has released a new trailer for its upcoming fantasy epic Fire Emblem Engage, which launches on Nintendo Switch in January of the new year. The new trailer focuses on the strategic gameplay of the RPG sequel — specifically the magical mechanic known as “Emblem Rings”.

The Emblem Ring mechanic allows the protagonist to infuse their skills and abilities with the spirit of other Fire Emblem heroes, whose powers are harnessed within literal rings. Once activated, the Emblem Ring expands upon, boosts, or otherwise enhances certain abilities, as the protagonist takes on the skills and combat arts of their chosen Emblem Ring. In a fashion, it is similar to the Persona mechanic in the series of the same name — except instead of Pixie or Nekomata, you have Celica or Byleth.

As they grow alongside their chosen Fire Emblem rings, the protagonist will inherit weapons, skills, and spells from this roster of classic characters, while building up overdrive abilities and all-new ultimate attacks, defined by the classic characters you have chosen to grow alongside. Six rings are featured in this trailer (Sigurd, Celica, Corrin, Lyn, Byleth, and, of course, Marth. But maybe there will be more rings to be discovered, (or purchased), as the quest continues.