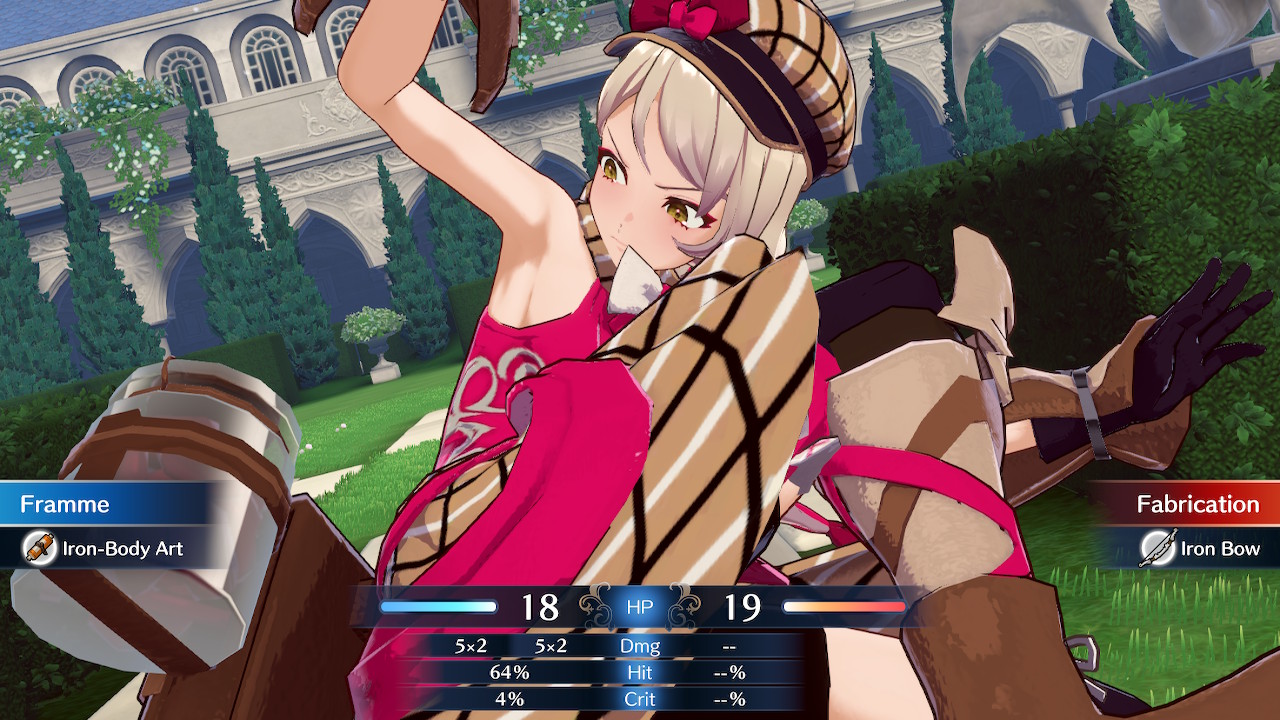 The Triangle has some new tricks this time

The Fire Emblem series has many tactical hallmarks, but few as pervasive as its weapon triangle. Fire Emblem Engage sees the return of the weapon triangle, with a few twists of its own that make it well-worth mastering if you want your units to thrive in battle.

Other games have introduced their own additions to the triangle, or shift the triangle to broader sets of weapons. The Fates games, for example, classify weapons under Red, Blue, and Green, allowing certain arms like tomes, daggers, and bows to fall within the triangle. Magic has also had a triangle system as well, where Fire, Wind, and Thunder magic all have strengths and weaknesses, alongside Light and Dark spells, and even anima magic. The weapon triangle varies from game-to-game, and the same is true for Fire Emblem Engage.

In many Fire Emblem games, these advantages often give a damage bonus, and sometimes hit or avoid bonuses too. It makes understanding the different types crucial, and in Fire Emblem Engage, the rewards for mastering the weapon triangle system are arguably some of the most beneficial in the series.

The Break status is what can make-or-break your battles in Fire Emblem Engage. When you correctly strike a unit with an advantageous weapon, you Break them, preventing them from launching any counterattacks until their next turn. This effectively means you can avoid issues with type match-ups altogether if you carefully plan your offense.

A few other type advantages still exist in Fire Emblem Engage. Fliers can still get blasted out of the sky by bows, and armor is still quite susceptible to magic. But Breaks allow you to navigate around these disadvantages. An Arts user, for example, can Break a Bow user, letting a Pegasus Knight safely toss a Javelin without fear of reprisal. It also helps you navigate around anti-unit weaponry, likes Ridersbanes or Armorslayers, by disabling reprisal strikes. Be cautious, though, as enemies can also Break your units.

By mastering how to use these, and by extension how to tackle different groups who can also Break you in return, you can emerge victorious from war in Engage. Or at least not have to use the time-rewind mechanic quite so often.

Related: All Fire Emblem Engage difficulty settings (and how to change them) on Dot Esports