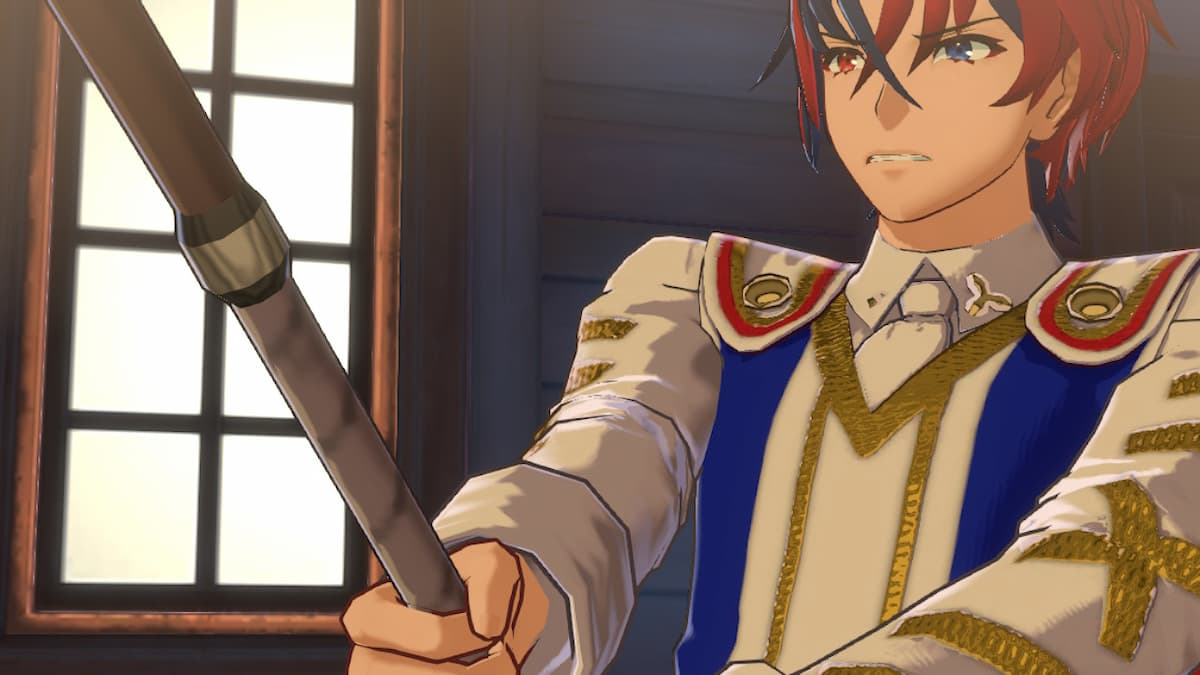 Fishing: The minigame you assume is always there

If you like fishing and Fire Emblem, you’re in luck! Fire Emblem Engage has a fairly breezy and relaxing fishing minigame, which you can…engage…in after a certain point in the story. Here’s how it all works, and how to get better fishing rods as the campaign rages on.

You’ll unlock fishing at the Somniel

Fishing in Fire Emblem Engage is unlocked at the start of Chapter 10. Afterward, the pond location will have a little fishing icon on it: you can head there manually or warp there using the Somniel hub map menu (the X button). Speak to the NPC there (Alcryst) to start fishing.

Like several Somniel-based activities, you initially have a limited amount of chances to fish between missions. If you’re really digging the rewards or just like fishing in general, don’t forget to return to the Somniel hub to partake in your allotted fishing time. In addition to credit for the fishing log, you’ll also get fish ingredients and Bond Fragments from each successful catch.

Fishing itself doesn’t’ require a lot of finesse, once you have the hang of it:

How to get every fishing rod in Fire Emblem Engage