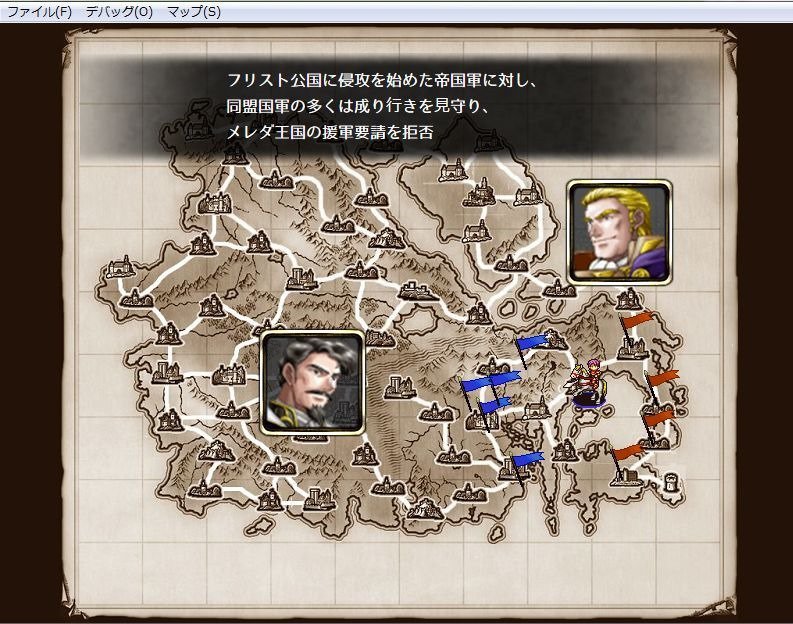 A bit basic, or ‘old school’

Shouzou Kaga was last involved in the Fire Emblem series in 1999 announced in May he was working on a new turn-based strategy RPG that would be released for free when it is finished. This isn’t some mobile turn, but maybe temper excitement yet. Kaga is working on Vestaria Saga with a mix of 10 acquaintances and professional developers using a Game Maker-like software called SRPG Studio.

It is very indie.

Kaga is looking for more help on the project, particularly a character designer, for folks who fit the following: “Someone that loves strategy RPGs and would like to try making one; Be polite and proper; Must have some endurance and time to spare; Someone that really wants to participate in the project.” While it’s an obvious passion project, Kaga did offer pay for a character designer.

It looks alright. Budget, obviously, but with the added bonus of getting Burns’ “See My Vest” song stuck in my head.