Hit me up with that tactical anime

With the recent release of Fire Emblem Heroes on mobile devices, Lucina from Fire Emblem: Awakening will be included in the game and was updated with a new design and new artwork. But it turns out a potential teaser was included within her updated design.

Eagle eye fans spotted some updated text in Lucina’s sword, that when translated reads: “anime project success.” For added context, there was a Fire Emblem anime back in the late 90s, but considering it’s been over a decade since its release — surely the text can’t be referring to that? 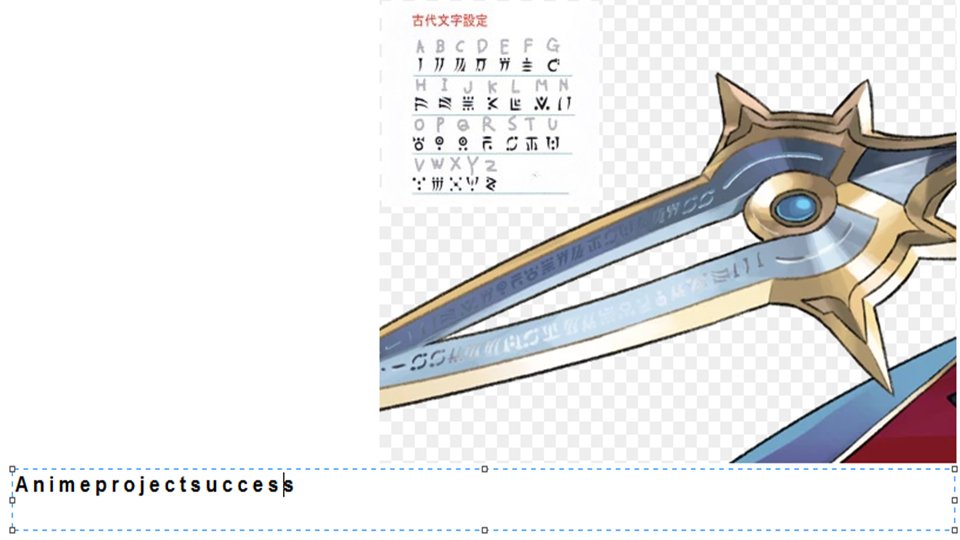 With other successful anime adaptations like the recent Castlevania Netflix series, I’d be totally down with a new Fire Emblem anime as well.

RUMOR – Is a Fire Emblem anime being teased? [GoNintendo]