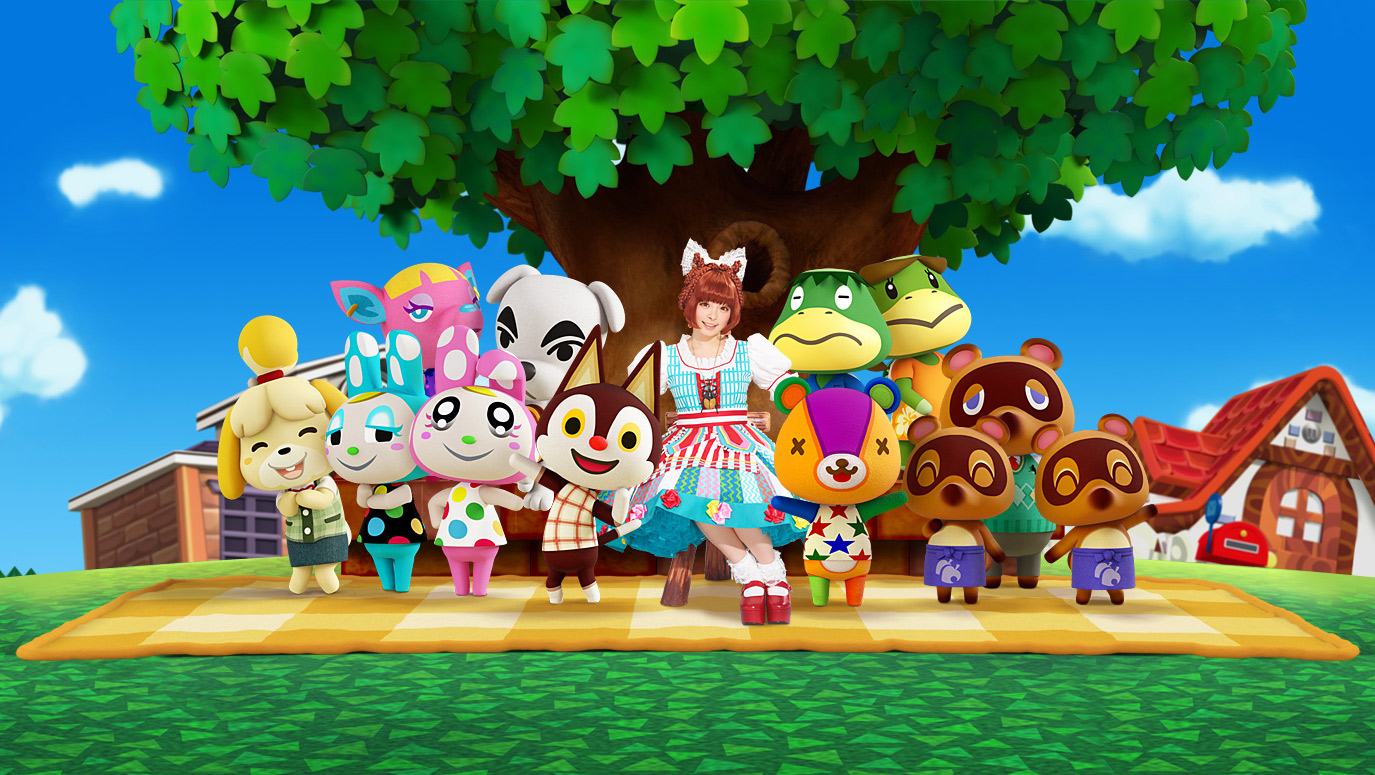 I think I played Miitomo for precisely one day. Pokemon Go had me obsessed for weeks, but then burned out fast. How will Super Mario Run fare? Better, I think. You can play it while eating a hamburger!

But as far as Nintendo’s mobile plans are concerned, it’s the next two titles — new adaptations of Fire Emblem and Animal Crossing for iOS and Android — that I’m most interested in. Assuming they have some meat on their bones (more a concern for the latter than the former), I’d love to play ’em on the go.

Nintendo previously spoke about a fall 2016 release window for Animal Crossing and Fire Emblem on mobile devices, but at sounds as if they’re slipping back. As the company confirmed today, “After the launch of Super Mario Run in December, Nintendo plans to deliver its previously announced mobile device titles in the Animal Crossing and Fire Emblem series before the end of March, 2017.”