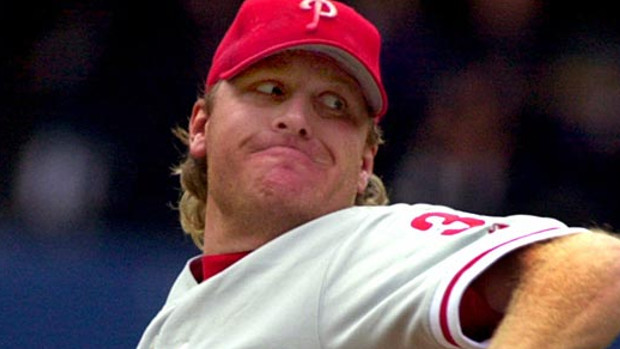 38 Studios went bankrupt, and now all of its goodies will be sold at an upcoming auction. One of the properties to be auctioned off is Rise of Nations: Tactics, a Mac game that is fully finished. A company hired to assist with 38 Studios assets found the title in preparation for the auction.

It seems a little weird to me that this is a Mac-only game, but I’m sure anyone that buys it could easily get it running on PC too. It’s also odd that they had this game, completely done, and it wasn’t announced or talked about. I’m sure they had reasons to sit on it, but if I had a game studio that was losing money, I would have released the finished game I owned.