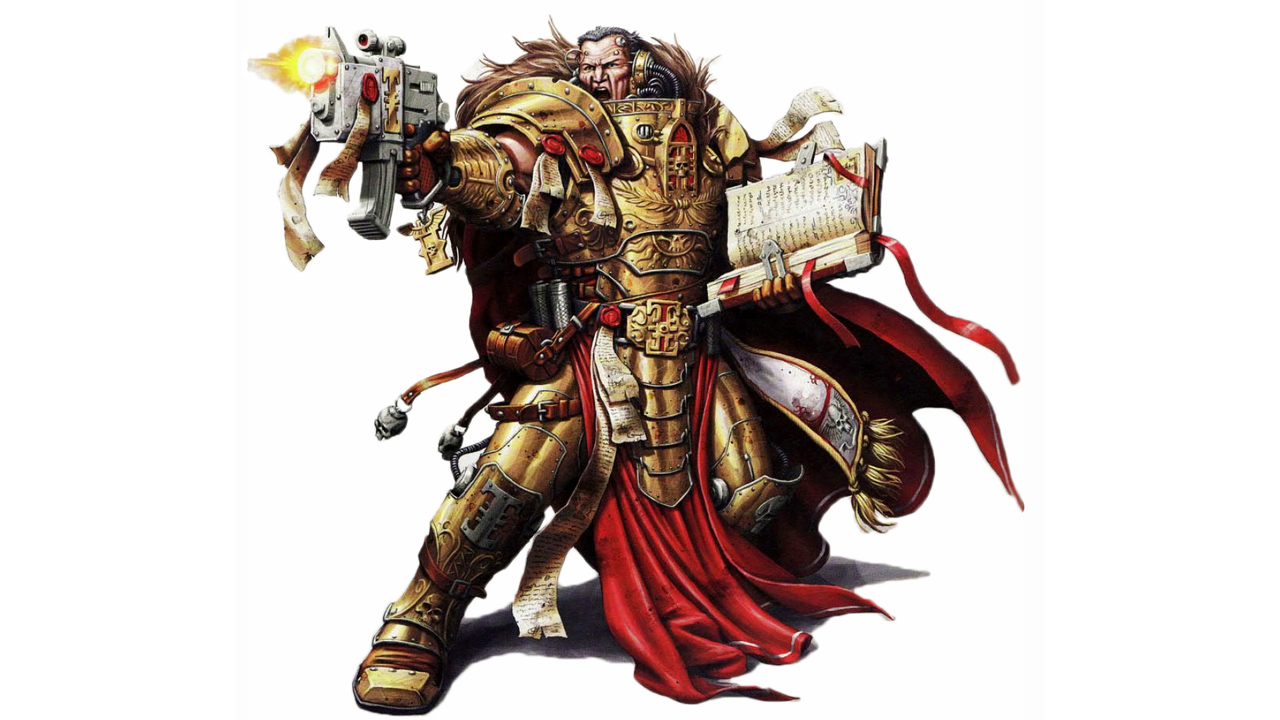 The developer knows the genre

Games Workshop seems hellbent on flooding the market with Warhammer 40,000 video games, and I’m hopeful at least a couple of them will turn out well. Here’s another that shows potential.

Warhammer 40,000: Inquisitor – Martyr is an action role-playing title from The Incredible Adventures of Van Helsing developer NeocoreGames. According to the studio, “a colossal sandbox game” awaits players once they clear the main storyline. I’m not expecting a happy ending.

As is customary for this property, our first look at the project is a non-gameplay teaser. Inquisitor will release in 2016 for PC, PlayStation 4, and Xbox One.