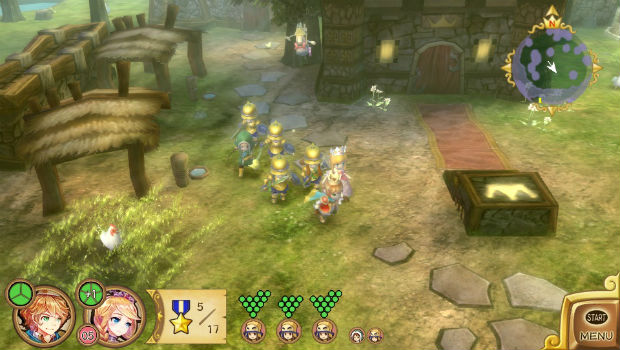 I loved Little King’s Story on the Wii, if only for the fact that it abandoned useless waggle in favor of a streamlined, simple control system. It seems as if a lot of other people did too, but that raw excitement isn’t enough to warrant a Wii sequel, as the next title is slated exclusively for the Playstation Vita.

Up until now, we had no real idea of why this was the case, but producer ﻿Takanori Murayama shed some light on the subject in a Q&A with Game Informer yesterday. He cited three main reasons for choosing the Vita over the Wii: the Vita’s touchpad, HD graphical support, and better online/network/transaction support.

Of course, all of these reasons against a Wii sequel are expected to be addressed with the upcoming Wii U (although true network support is yet to be seen), so a Wii U port is probably not out of the question. There’s a few other tidbits in the Q&A that are interesting as well, like an explanation of coop, and DLC plans.