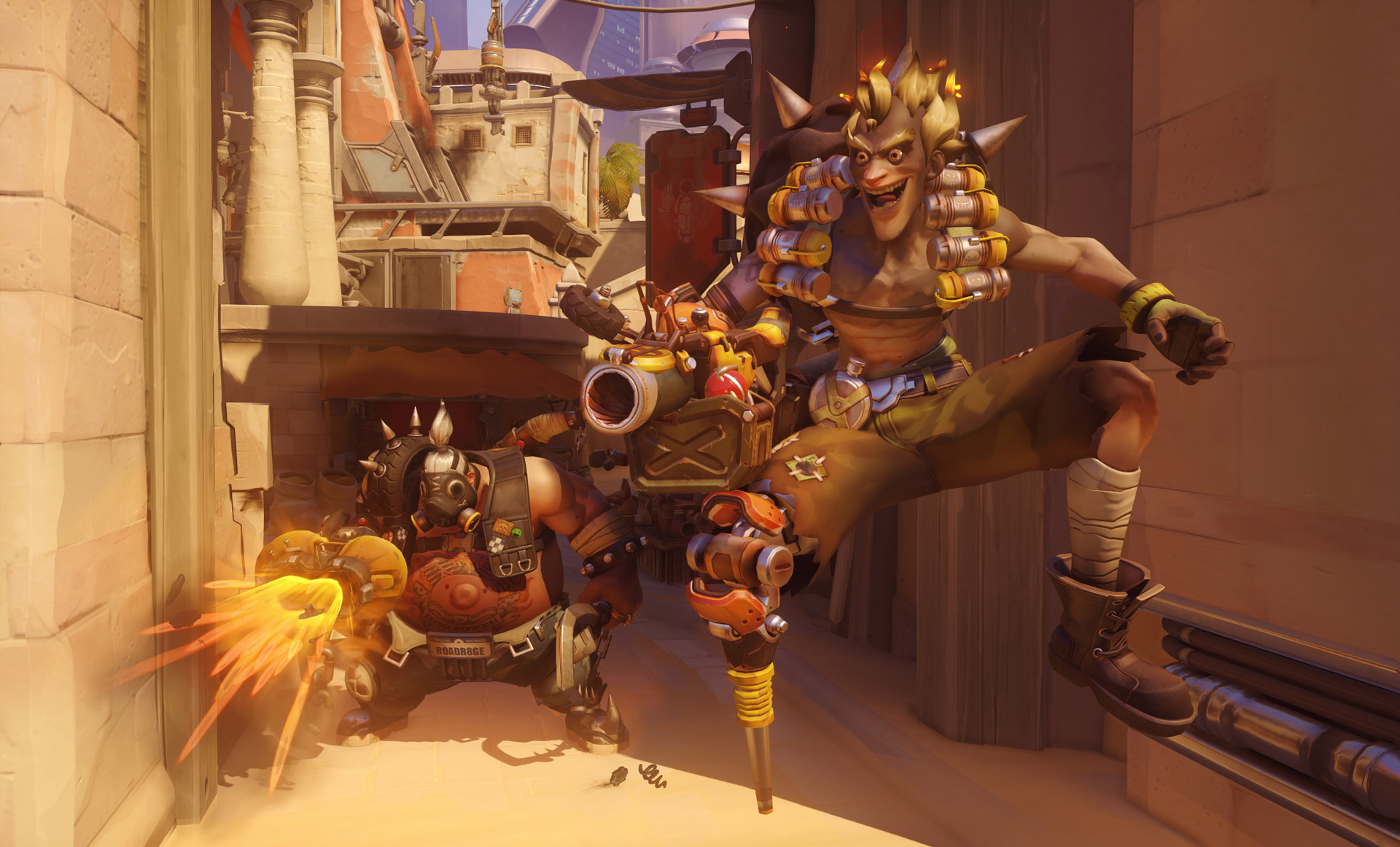 May 23 won’t be just another manic Monday — it’s when Overwatch will go live on PC and consoles. For those of us who have been sorely missing Blizzard’s team shooter since the open beta ended about a week and a half ago (has it only been that long?), it’s going to be a big day.

We had heard that physical copies were pushed up to May 23, a day ahead of the “official” May 24 launch, and now Blizzard has shared the deployment schedule for the game’s servers.

Once you have your copy installed, you’ll be able to start playing online at 4:00pm Pacific on Monday. But since this is a simultaneous global launch, not everyone will have as convenient of a start time as us west coasters. Here’s the rollout plan for various regions: 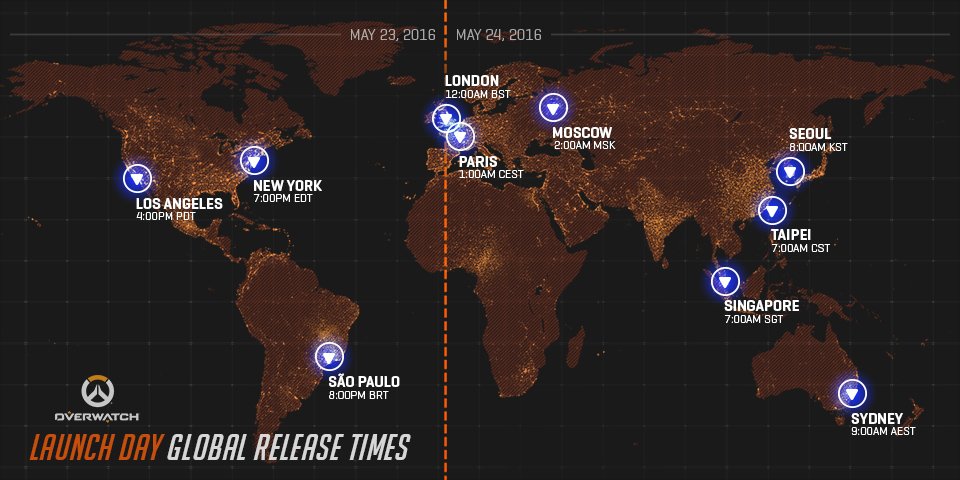 Blizzard also has pre-loading details, though some dates (like PS4 digital) are still pending.

“Overwatch will be available for pre-download on Windows PC no later than Friday, May 20, and is currently available for pre-download on Xbox One. If you’re playing on a PC, your Battle.net desktop app should automatically begin the download process as soon as the update becomes available. If you’re playing on Xbox One, make sure your console has Instant-On power mode enabled.”

Overwatch Launch Protocols: Everything You Need to Know [Battle.net]