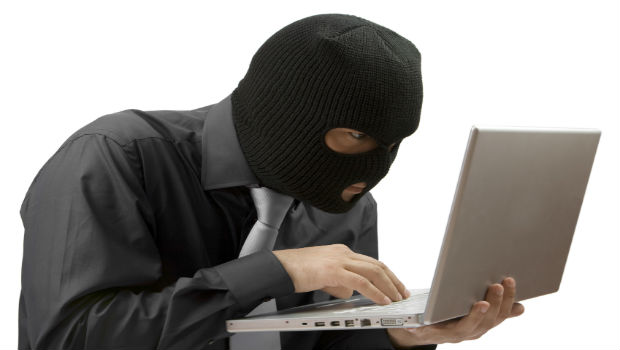 Anything from pirating to boosting

Ah, the modern gaming era. Day one patches, online passes, and of course, permabans on consoles. As we’re nearing the launch of the sure to be mega-hit Black Ops II, Treyarch has layed out a few ground rules.

Most of it is common sense, but it’s probably a good idea to read it anyway, as the ruleset defines how you can get banned for “unauthorized live streams”; which is kind of a big part of the game given the new YouTube functionality.

“Offensive content” includes foul language (well f*ck, there goes my chances of streaming anything), and obvious things like racism and nudity. The other usual rules apply, like no hacking, boosting, glitching, modding, or making offensive emblems. I’m interested in seeing how often the streaming regulations are enforced.