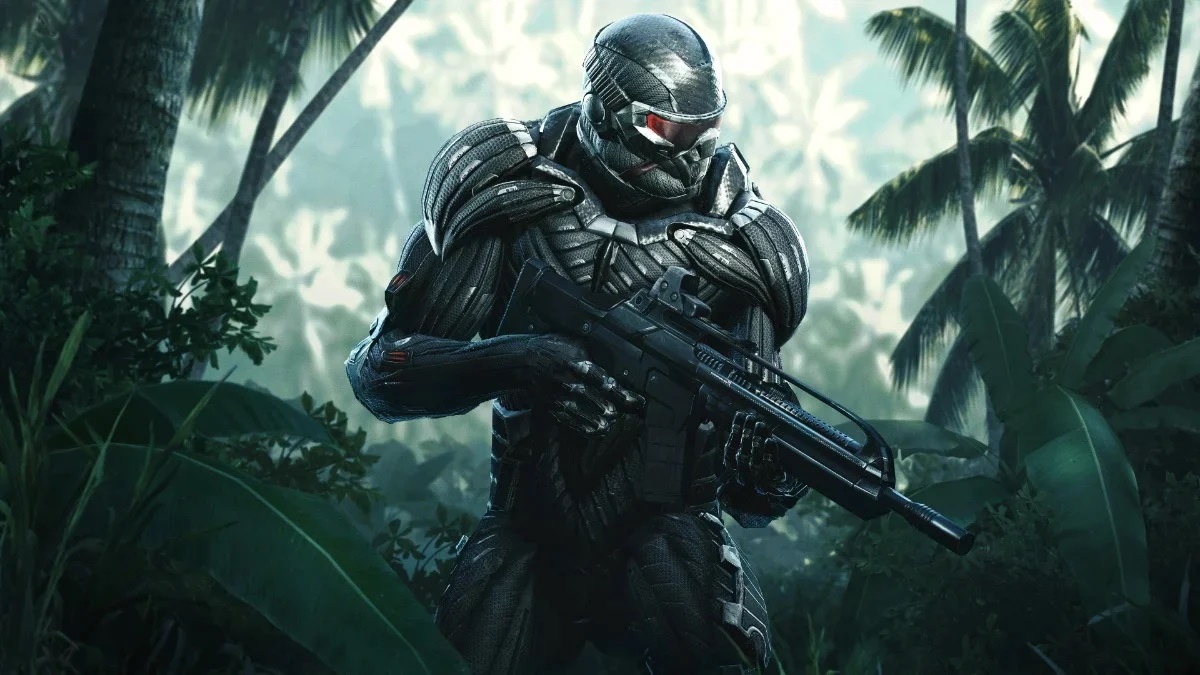 We post PC specs all the time, but rarely are we afforded the opportunity to post the PC specs for the most infamous PC game of all-time. It’s a special day.

Crytek has published the Crysis Remastered PC requirements on its Epic Games Store page. They doesn’t live up to the legacy of the original. Crysis Remastered is here to make friends, not melt your rig. It’s a trade-off that most people are probably willing to make.

Without further ado, here are Crysis Remastered‘s minimum and recommended specs on PC: