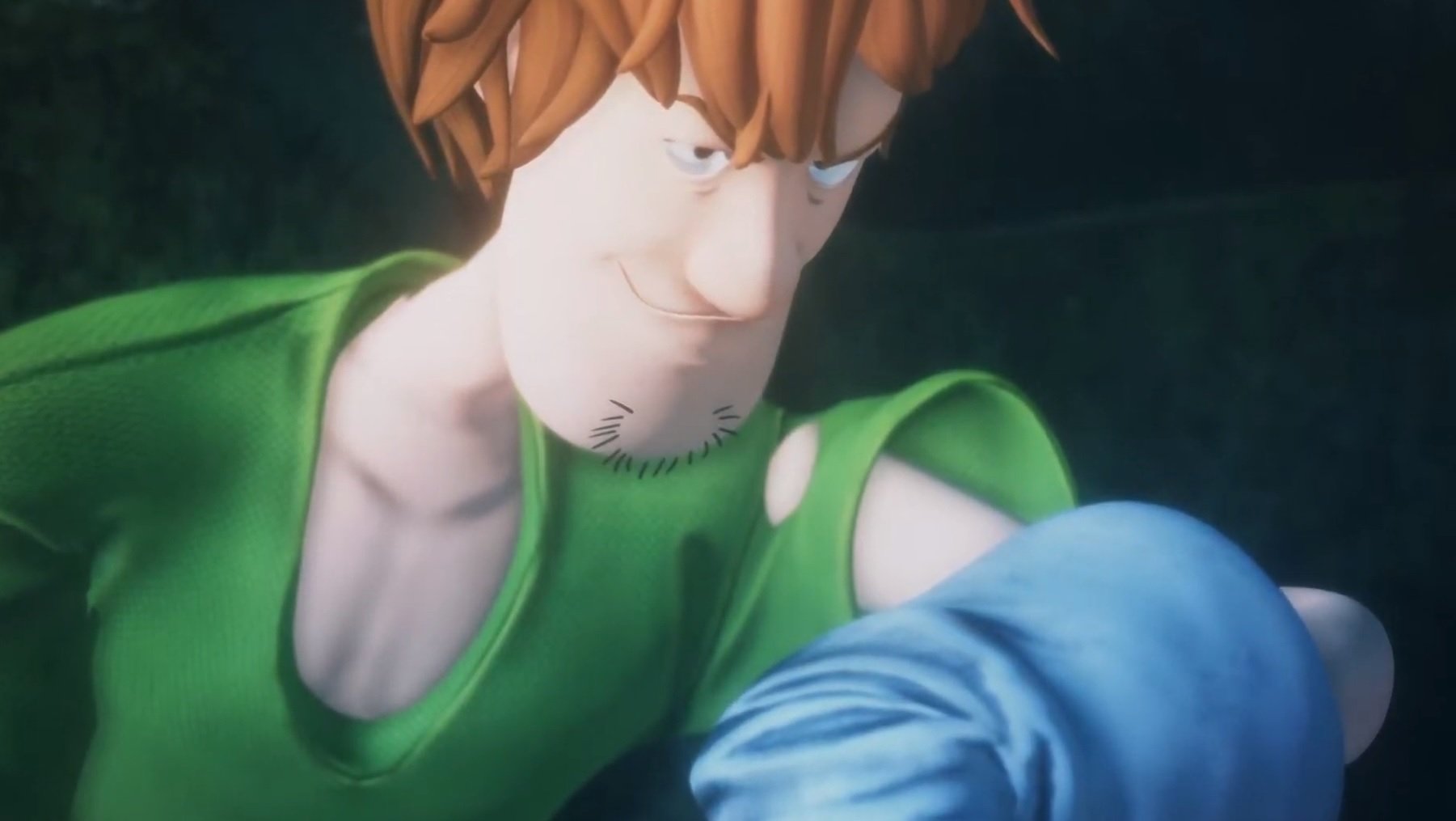 Although folks started experimenting with Shaggy mods in Sekiro: Shadows Die Twice late last year, this recent video from JustTrevor cleverly mixes together a string of odd mods and creates a sort of story video for the Scooby gang member.

Complete with a cartoon intro, Shaggy is zapped with a laser and transported into the world of Sekiro, where he wields a baguette weapon with grace. JustTrevor’s video shows off the serpent sequence (with a swapped Thomas the Tank engine model), a Chained Ogre fight (swapped with Shrek) and a few boss battles (the intro and Shigenori Yamauchi).

For me this is the game that keeps on giving, alongside of pretty much every recent From Software joint and Zelda: Breath of the Wild. It’s something I can go back to at any point get comfortable with. Nioh 2 recently joined those ranks!