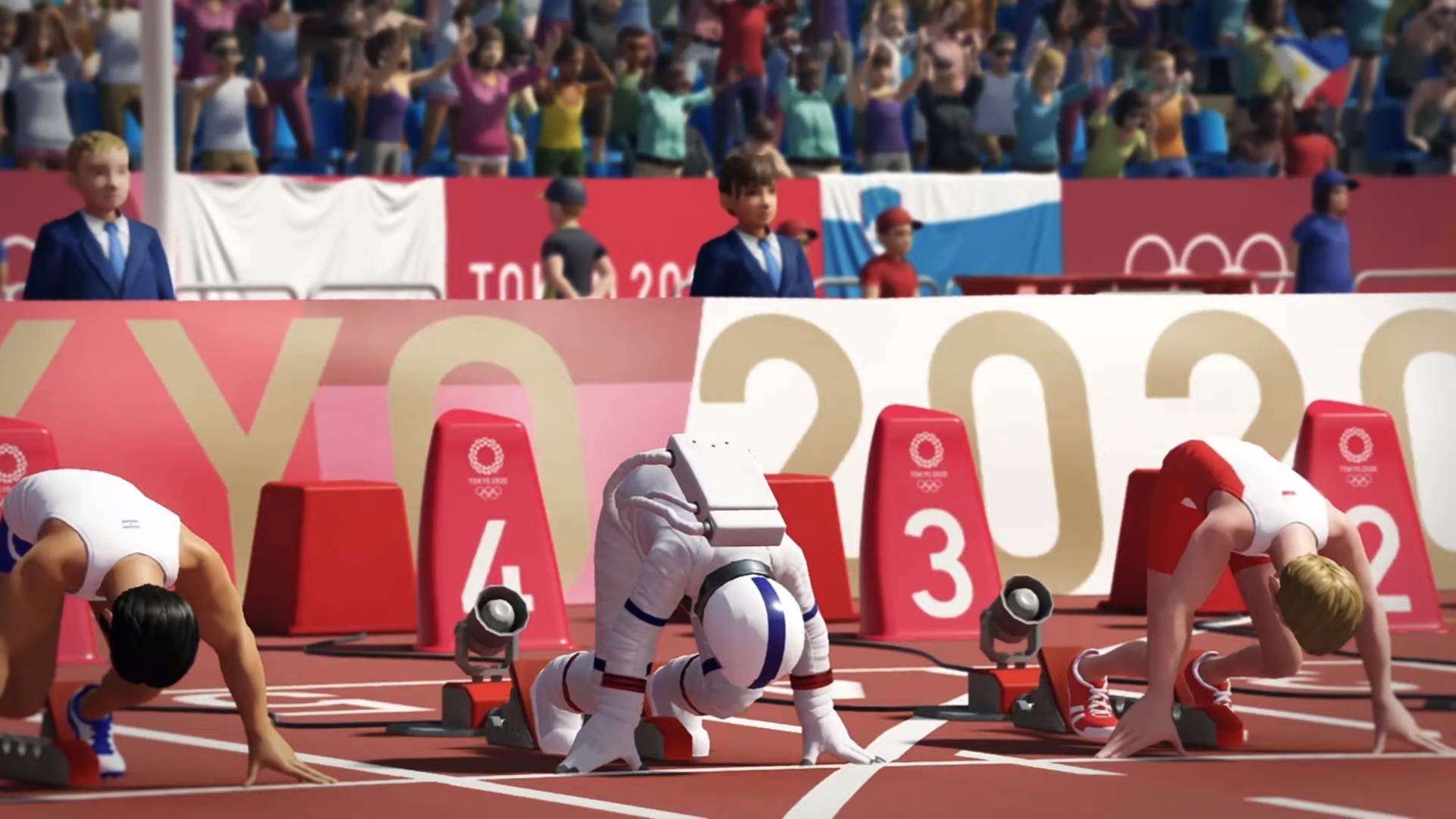 Hurdle for the stars

Sega announced today that the official video game for the 2020 Tokyo Olympics, that may or may not still happen, will be released on June 22, 2021. It features track-and-field events, baseball, rock climbing, and more, but most importantly, there is also avatar customization, and the options are great.

In the trailer for the game, you can see an eager and determined astronaut, still suited up for space travel, keeping pace with Olympic hurdlers as they dash across the field. In another, an armored knight steps into the boxing ring, which seems a little unfair but hey, it’s a video game.

While we already have the Mario & Sonic take on the Olympic Games in Tokyo, that’s an arena where goofiness is expected. Seeing a massive, fire-breathing turtle-king sprint along the track is the norm. But here, in a somewhat-realistic Olympic event with realistic competitors, I love the one astronaut, determined to proudly represent their nation.

And as the site details, there are options to create your dream competitor. Astronaut, pirate, caveman, ninja, knight, and I think some sort of steampunk attire are all in the clothing options.

As for actual events, there is a bevy of track-and-field events as well as basketball, baseball, rock climbing, swimming, boxing, judo, tennis, table tennis, soccer, beach volleyball, rugby, and even BMX. Yes, my glorious astronaut will conquer them all on June 22, when Olympic Games Tokyo 2020: The Official Video Game launches for PS4, Xbox One, Xbox Series X|S, Nintendo Switch, PC, and Stadia.