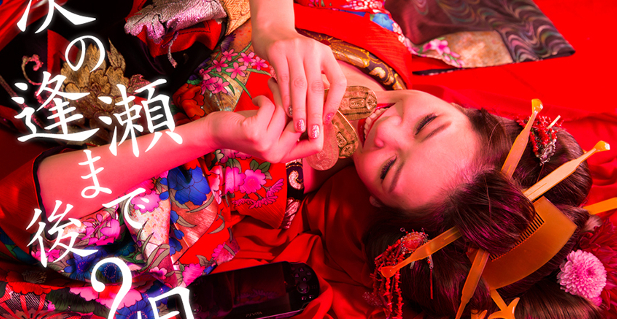 Now with this new trailer it’s definitely easier to see what it’s all about. There’s tons of dungeon crawling action, as well as a large amount of dialog with the dating bit. It gets kind of scandalous later in the video, so I wouldn’t watch past the 4:00 mark at work.