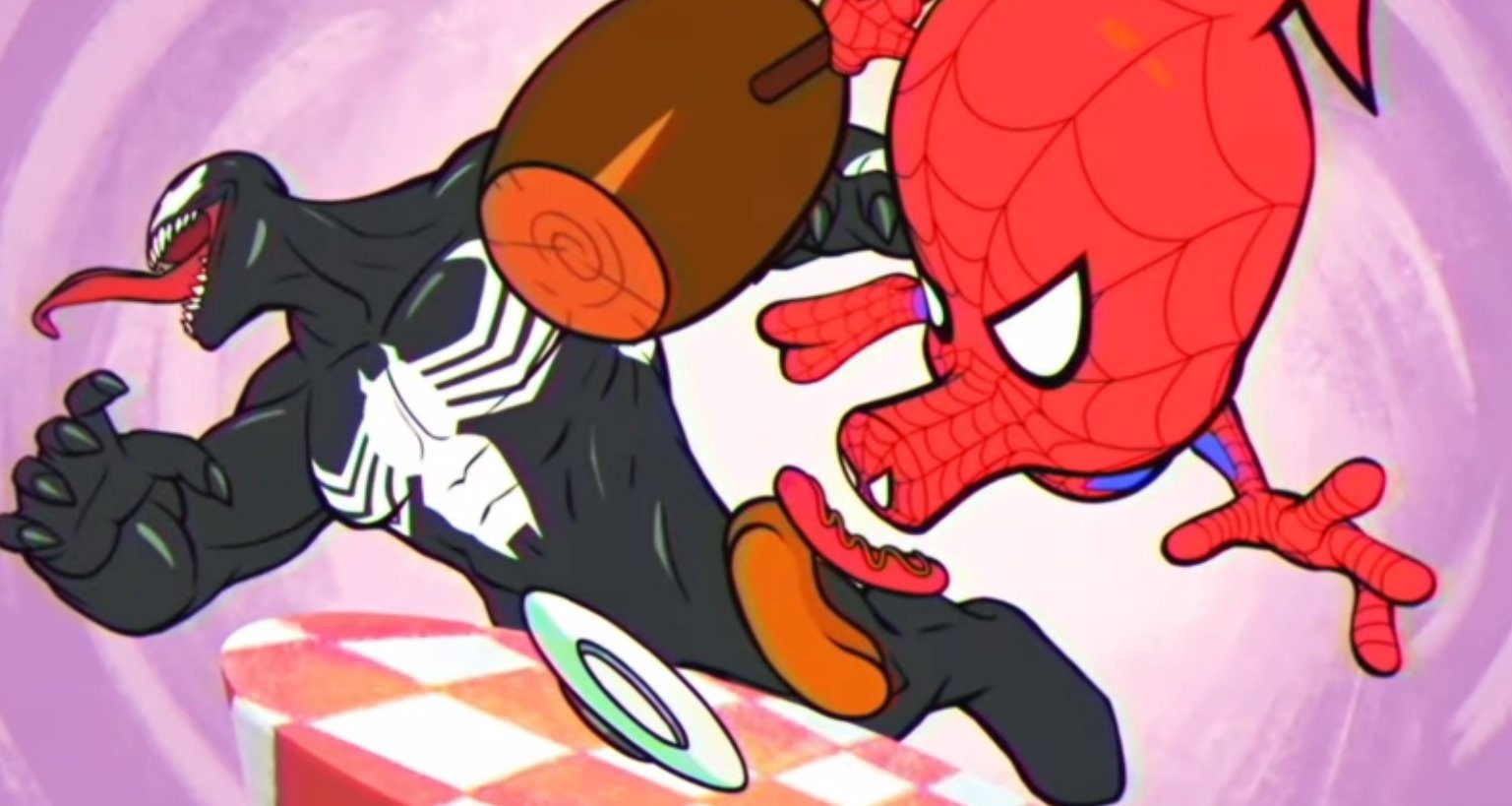 Look, so the good news is that John Mulaney is in a video game. The bad news is that it’s Marvel Contest of Champions: a multi-currency free-to-play mobile game.

Look I’m just the messenger, don’t sue me! Unless, as that messenger, I improperly serve you legal papers…then it’s fair game!

Yes, the beloved writer, comedian and brief sitcom star (I’m SO sorry) is reprising his role from the universally liked Into the Spider-Verse film as Spider-Ham. There’s even a quick clip below to get people hyped up about his appearance as Peter Porker.

The bad news (there’s MORE bad news?!) is that he’s only part of an Event Quest, called Framed by Fame. Pretty great title though! The update is out today and will run through December 31, which will grant players a “two-star Spider-Ham” if they participate. Gacha-like mechanics: can’t live with ’em, can’t live without ’em. Oh, and you also get to fight against a team of super heroes and villains “hand-picked” by Mulaney. If that’s real — and not a series of hasty choices by a highly-paid intern, I’m sure —I’m not gonna lie, I kind of want to experience that.

You totally read this entire post in Mulaney’s signature voice, didn’t you? That’s no accident.