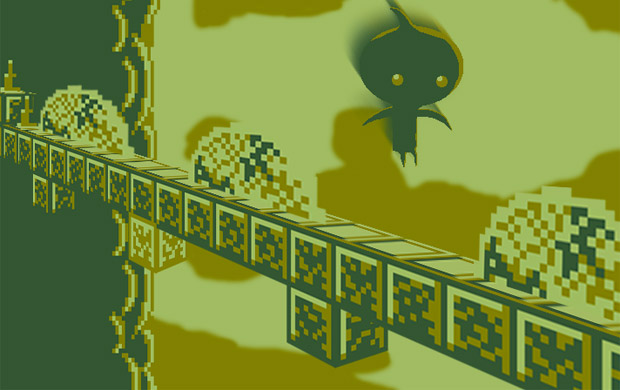 The ten finalists for 2BeeGames’ Indie Game Competition have been chosen. Let it be known that this is the second competition — our strict headline character limit here at Destructoid didn’t want to cut me any slack today. The jerk!

Of the ten independent games, the one who gains the most support from voters and a panel of judges will get a cool $10,000 and the chance to get their project published on consoles with Zoo Games. As we recently heard, last year’s winner, Auditorium, is being brought to consoles.

So yeah, those votes matter. The top games this year are:

While I can’t say I am completely familiarized with all of the entrants’ games, I can certainly vouch for Tower of Heaven. The game even comes with the Joseph Leray seal of approval to boot.

Filed under... #Cooler than the other side of the pillow#Vote