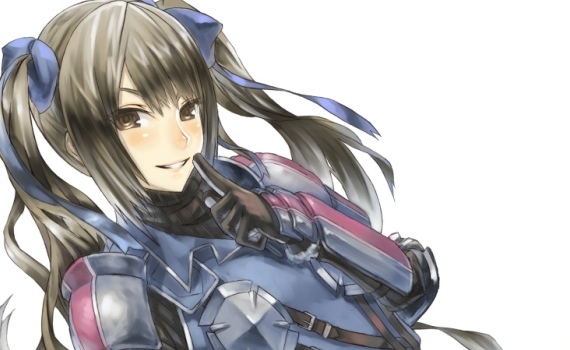 It took its damn time getting here, but the final pack of Valkyria Chronicles DLC is landing on North America’s many shores on Feb. 25. A little while ago SEGA had announced that the DLC was coming some time during the winter of 2010, but we’re just now getting a confirmed date. With winter ending in March, SEGA sure is cutting it close.

The DLC is titled “Challenges of they Edy Detachment” and features six new maps. Each map is designed for a specific solider class in Edy’s team, meaning they’ll all use different strategies to beat. For those Valkyria Chronicles die-hards out there this should tide you over until the PSP action starts up. I actually kind of like the fact that DLC is still coming out for a game over a year old even if it is because they just delayed its NA release a whole lot.

Whose diving back into VC on the 25th?